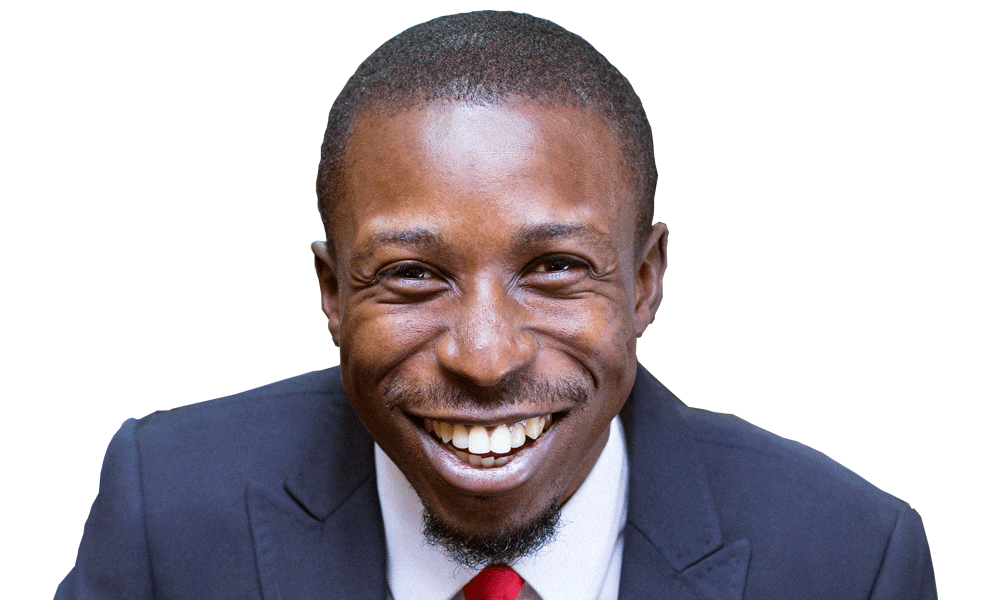 Femi D. Amele is a multi-award-winning broadcast journalist and the host of Morning Crossfire on Nigeria Info FM Abuja. His journalism experience spans 10 years across Prints including 234next; NTA on TV and as worked as an On-Air personality/Head of sports at Cool FM, Wazobia FM Kano brands; also, as a Head of Station at Amplified Radio; Director of Broadcast (News & Programs) and Operations Manager at Jay FM Jos.

A graduate of electronics engineering and holds qualifications from International Business Management Institute, Berlin on Strategic Management and a certification in Global Diplomacy - Diplomacy in the modern world from the University of London. A certified Operation Management Strategist with Metropolitan School of Business and Management, United Kingdom. He received an Honorary Doctorate in Conflict Management and Development from YELI International in 2019.

Femi D broadcast style has been described as 'unscripted, unvarnished, thought-provoking and decisive' as with Rush Limbaugh. He is described as a broadcaster with "cultured intelligence" with an ability to extract complex answers from political and current affairs interviews with respected fashionable energy. As a versatile broadcaster, he is an active newsreader, voice-over artist, anchor & producer for political shows and sports host. His works extend as a multimedia journalist as columnist and documentary filmmaker for EU projects. He consults as a digital content strategist and teaches broadcasting and strategic management.

He is an incisive Barcelona football club fan that enjoys swimming and reading a lot.