The Odds and Tickets With Foskolo: FA Cup Weekend 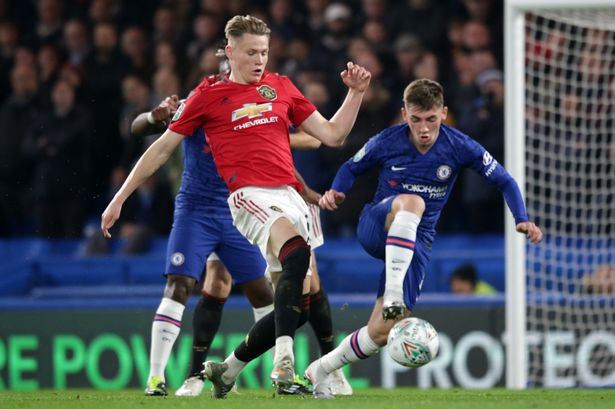 Our expert makes all the predictions ahead of another weekend of football across Europe.

Hello people, another weekend is upon us. And it’s time for analyses of fixtures. Let’s start from Denmark today.

The home side are on course to win the title as they are currently 16 points clear of their nearest rivals. It’s been a great season for Brian Priske’s side as they hope to wrestle the title from Coppenhagen.

I expect an easy win for Midtjlylland as their opponents have not been in the best of form to be honest. Yes, the home side lost 3:0 to AGF a few days ago, but I expect them to bounce back against a Nordsjaelland side who have lost three of their last five games including a 1:0 defeat to Midtjlylland about two weeks ago.

The much anticipated semi-final clash between Frank Lampard and Ole Gunner Solksjear’s side should be interesting. United have beaten their opponents thrice this season and will be hoping to inflict same on Sunday.

Both teams to score would be my first pick for this one. I expect the two teams to at least get one goal. If you want bigger odds, I will suggest a straight win for Man United. Multi goal 1-4 could be another option.

The second FA Cup semi-final should be a straight forward affair. I expect goals in this one.

PREDICTION: Total goals of over 2.5 should be my first pick for this game. Over 1.5 at HT could be an interesting pick if you like to take a risk. I expect a City win, so, that could be another option.

Laussane vs Grasshoppers – GG or Over 2.5 Chance Mix

Paide Linnameeskond vs Nomme – Over 2.5

Norwich vs Burnley – Away win. Or play Burnley win/draw and under 3.5

FCI Levadia vs Flora Tallin – Over 2.5

Alright people, that's about it from me. Remember, always bet with what you can afford to let go. I'll be back on Monday for a review and more predictions for next week