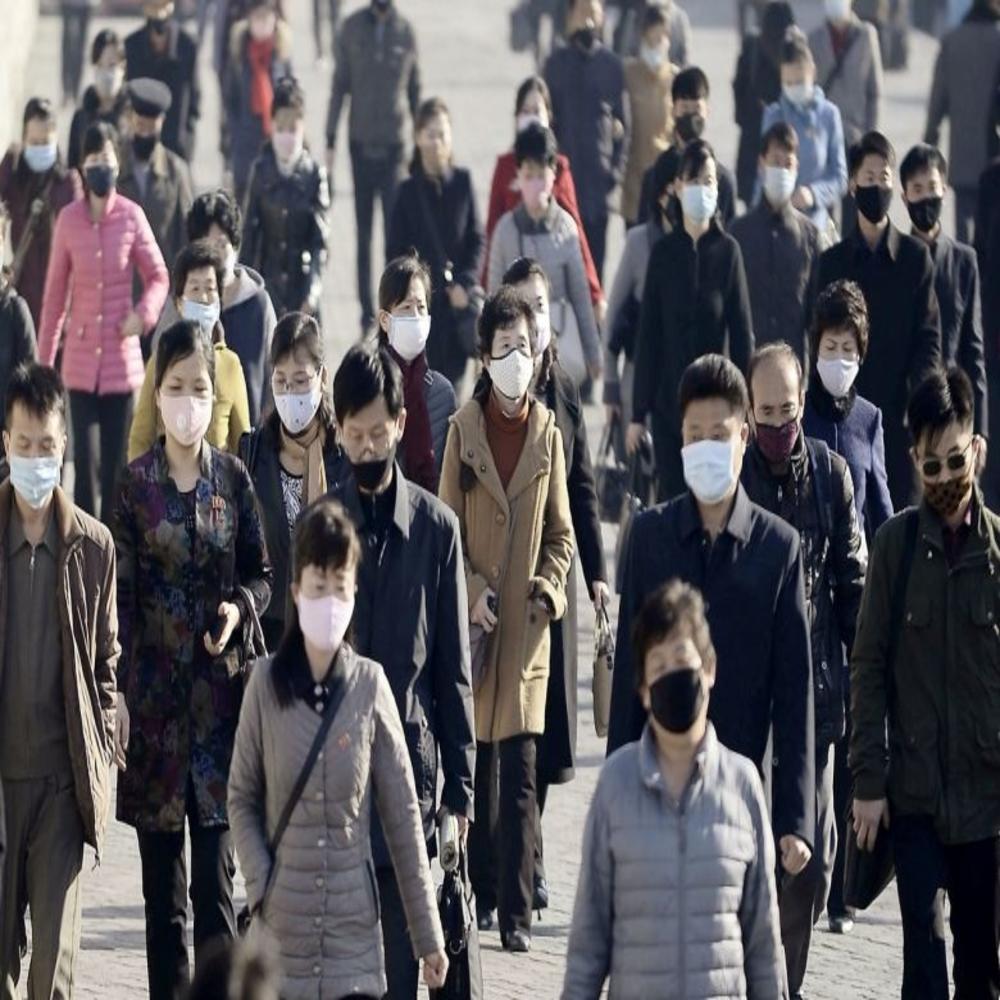 China's move to put a city near the North Korea border under lockdown due to an increase in coronavirus infections, have raised more questions about an outbreak in the isolated country, says a BBC report.

Chinese authorities banned all non-essential transportation in the city of Shulan in the north-eastern province of Jilin, while residential compounds and villages were closed, the official China Central Television reported on Sunday (May 10).

Students who had already returned to schools were required to study from home. The city raised its virus threat alert level to high risk from medium, Jilin province said.

North Korea shut its borders in January when cases surged in China, and has yet to confirm any Covid-19 infections. Yet the US military said it suspects North Korea has cases, and Kim Jong Un's regime has accepted help from other nations to fight the virus.

President Xi Jinping over the weekend expressed his willingness to provide support to North Korea in fighting the pandemic in reply to a verbal message from North Korea's leader, state-run Xinhua News Agency reported Saturday, without offering details.