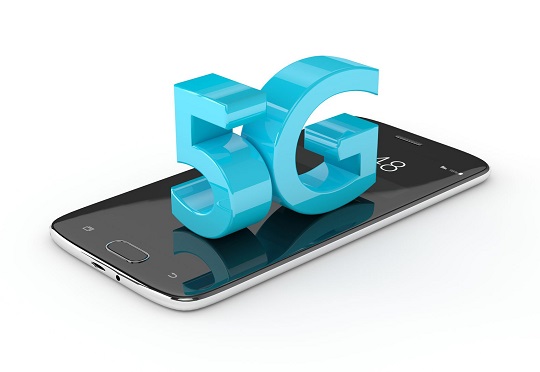 Vodacom has switched on Africa’s first live 5G mobile network in Johannesburg, Pretoria and Cape Town, with further rollouts planned to other parts of the country. This network will support both mobile and fixed wireless services and is currently available on twenty live 5G sites, 18 of which are in Gauteng and 2 in Cape Town.

With immediate effect, Vodacom customers with 5G enabled devices, and within a 5G coverage area, are now able to access one of the fastest and most sophisticated network connections in Africa.

Vodacom was recently assigned temporary spectrum by ICASA for the duration of the national state of disaster, including 1 x 50 MHz in the 3.5 GHz band, which has been used to fast-track our 5G launch. It also makes Vodacom the first operator to activate temporary spectrum in South Africa. Vodacom and Liquid Telecom also concluded managed network services and national roaming agreements for a national 5G network in December 2019.

As a more efficient technology than its predecessors (such as 3G and 4G), the deployment of 5G will help Vodacom manage the 40% increase in mobile network traffic and the 250% increase in fixed traffic experienced during the COVID-19 lockdown.

Shameel Joosub, Vodacom Group CEO, says: ''Vodacom’s 5G launch in South Africa comes at an important time as it will help us improve our network efficiency during the COVID-19 national state of disaster. During this difficult and unprecedented period, we are proud to offer world class network technology to South Africa, and all of its associated benefits, as we provide an essential service to keep the country connected. This is largely due to the allocation of temporary spectrum by ICASA which has already mitigated the network congestion we have experienced since the start of the lockdown period.''

Vodacom announced in 2018 that it had begun modernising its network to prepare for the deployment of standards based 5G technology in South Africa, subject to the allocation of spectrum.  5G was designed to meet the growing data and connectivity requirements of modern society, as the amount of data traffic is expected to continue growing at exponential rates.

Vodacom expects to expand its initial 5G rollout as more smartphones, Wi-Fi and Fixed wireless access routers become available. The current 5G network equipment deployed also operates in the same frequency bands which are expected to be permanently assigned through an auction later in the year. Existing 4G tariffs for mobile and fixed will initially apply to Vodacom’s 5G service offering, with special 5G tariffs to be announced in due course.