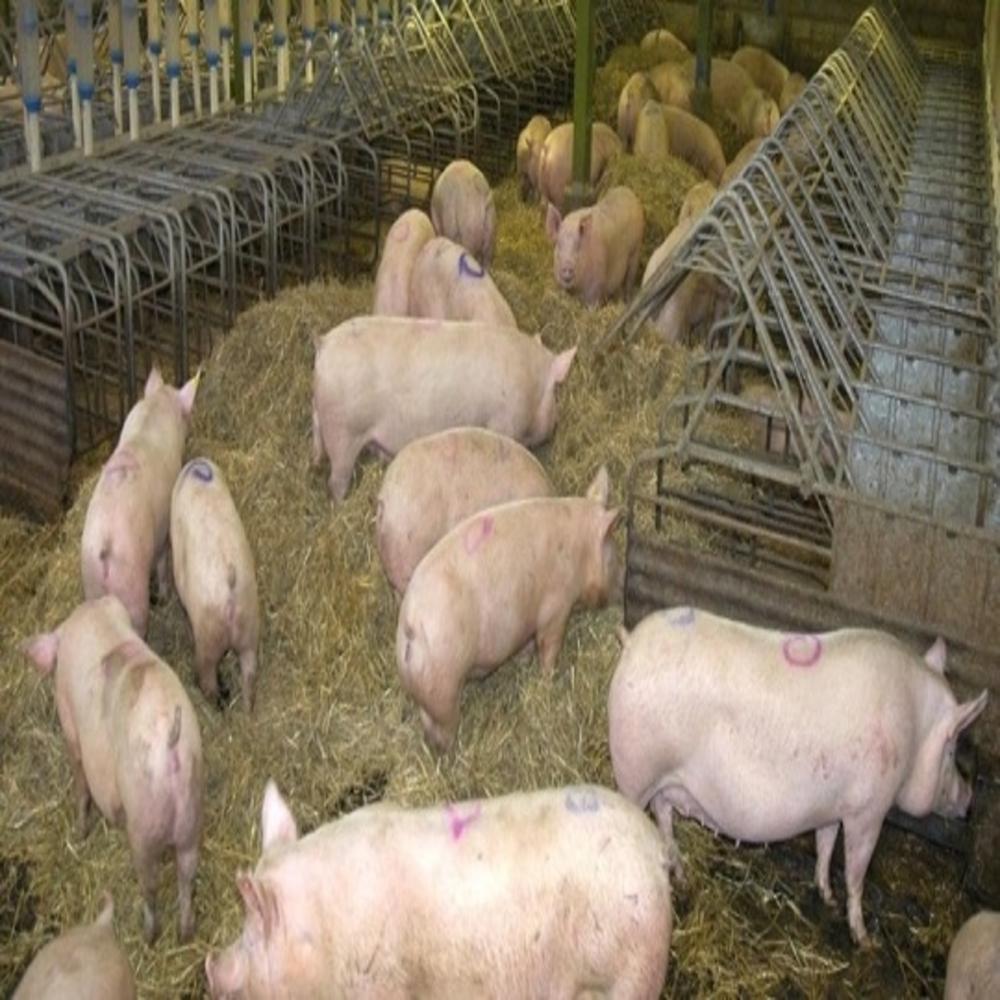 The minister notes that this is the first time that an outbreak of AFS has been recorded in this province. In the past three years, outbreaks of ASF outside of the ASF controlled area occurred in the Free State, North West, Northern Cape, Gauteng and Mpumalanga provinces. It has not yet been determined whether this outbreak in the EC is linked to the outbreaks in other provinces.

''This outbreak occurred in a communal setting, which makes movement control and biosecurity between the respective pig herds difficult. Control measures currently in place include that all infected pigs should be as far as possible from those that are not and must be housed alone to avoid contact with other pigs in the area, to limit the spread of the disease,'' said Minister Didiza.

The areas where the outbreak occurred have been quarantined; no pigs are allowed to move into, through or out of the area. Follow-up investigations by provincial veterinary services are underway, to determine the extent of the outbreak.