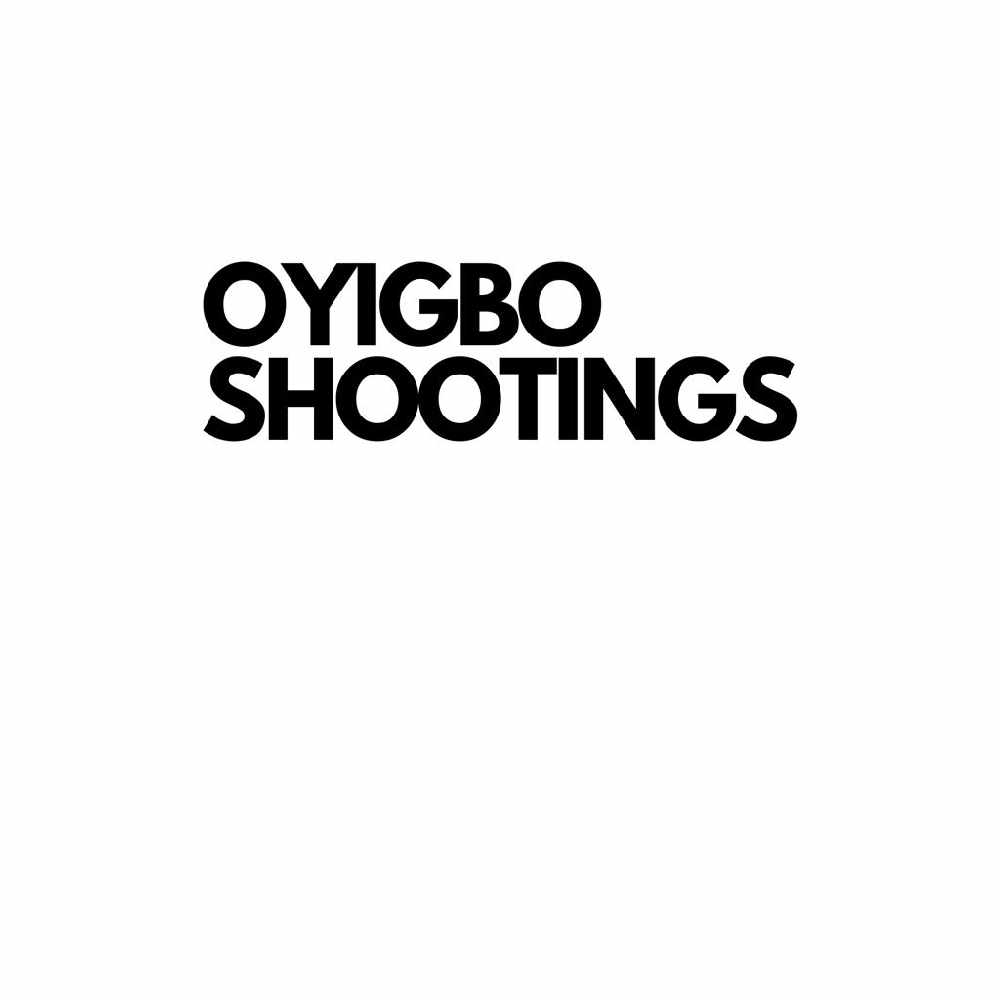 Oyigbo Local Government Area in Rivers State has been the focus of most Nigerians following reported violence. In this piece, correspondent Chioma Ezenwafor takes a critical look at the burning issues.

It's been ten days since a 24-hour curfew was imposed in Oyigbo Local Government Area of Rivers State, Nigeria following a riot- the fallout of the #ENDSARS protest in the area.

A humanitarian crisis is now likely as residents lament the inability to access food, drugs and other basic items.

The terrified Oyigbo residents are calling for a review of the 24-hour curfew to enable residents access basic items.

Many residents of Oyigbo have fled their homes in fear since the start of the military operation with reports of endless shootings in the area. While some have taken refuge in churches, others have remained indoors.

What started as a peaceful protest against police brutality in Oyigbo

A military operation followed in Oyibo after the state governor, Nyesom Wike, reinforced a ban on activities of the Indigenous Peoples of Biafra, IPOB, in the state- a separatist group said to have hijacked the peaceful #ENDSARS protests in Oyigbo to kill police officers, destroy police stations, and harass some members of the Hausa community in the area.

The Hausa community under the aegis of Arewa Consultative Forum in Rivers State said its members did not carry out attacks despite several provocations by members of IPOB in Eleme and Oyigbo Local Government Areas.

Spokesperson of the Forum, Babaji-Yau Tanko accused IPOB members of taking advantage of the chaos in other parts of the country to attack their communities in Rivers State.

In a state-wide broadcast on October 23, Governor Wike directed the "security agencies to stop any form of procession by IPOB as well as arrest and prosecute any person or group that identifies with the membership or activities of IPOB in the State."

Disturbing reports of military brutality are now being circulated on social media with the hashtag Oyigbo Massacre. Photos and videos of people lying on the ground with bullet wounds are also being shared with this hashtag.

The reports of shootings in Oyigbo in the past week have been accompanied with stories of residents hit by stray bullets.

The Army has clarified that its operation in Oyigbo is not targeted at innocent persons but criminals who killed security personnel and went away with their weapons. The spokesperson of the six Division of the Nigeria Army Port Harcourt, Major Charles Ekeocha said the Army lost six officers during the unrest in Oyigbo. He said if their weapons are not retrieved from the hoodlums, will be used against the Army and other citizens.

The cost of food items like onions, meat and yam increased following the unrest in Oyigbo local government area. Food trucks can barely enter Rivers state with the 24-hour curfew.

All businesses in Oyigbo have also remained closed in compliance with the curfew.

It’s also not clear how the ongoing situation in Oyigbo would affect the Rivers State government's $12 million cassava processing initiative in Afam, Oyigbo.

On Tuesday, the state government had called on the Central Bank of Nigeria (CBN) and the Federal Ministry of Agriculture to support the initiative to increase food security, create jobs and generate foreign currency for the country.

In coming days, it’s not clear if the Rivers state government would review the curfew to allow residents restock and have access to basic medical care.

Residents hope for humanitarian support from churches and the government as soldiers parade their streets to enforce the curfew.

Businesses looted during the unrest also hope for government support as well.