Why Covid-19 is Endemic in Nigeria's Communities 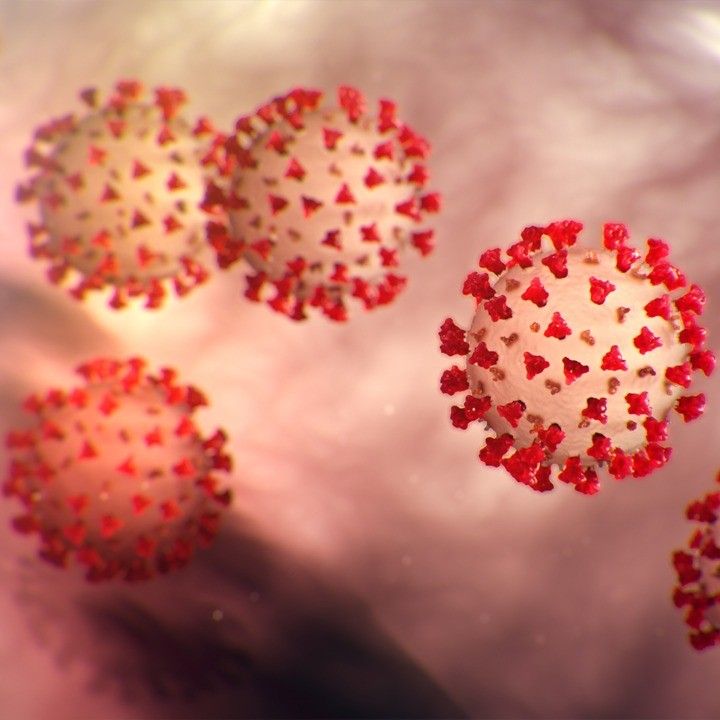 Covid-19 has claimed over 700 lives in Nigeria

The Covid-19 numbers continue to rise in Nigeria. In this piece, our political editor puts the blame on the doorsteps of the Nigerian government.

Truth be told, Nigeria made a lot of errors handling the Covid19 pandemic. It started with the federal government’s initial lack of readiness for the outbreak. And followed with the delay in the shutdown of the country's border, while the virus was ravaging China and spreading to the European countries.

Until the death of Abba Kyari, the ex-Chief of Staff to President Muhammadu Buhari, it appeared like the Nigerian government never saw any urgency in responding to the Covid19 pandemic, and most public officials apparently believed the outbreak was a mere invention and a quick chance for them to make some cool cash. This, no doubt, lingered for a while until the rich also started crying, and it became painfully obvious that the pandemic was real.

This initial failure and doubt were later evident in the shabby manner the federal government managed the Covid19 palliative, during the lock-down. The virus became a foremost national crisis and a community plague because the handlers of the palliative were penny wise pound foolish in their approach. Believe it or not, Nigerians have never been really hopeful of politicians; the truth is that the politicians have always been too greedy to share a little of the national cake with the people even at such a critical time.

🗣️Dayo: Nigeria is hard for everybody, doctors aren't special

🗣️Husseini: They should leave, after all, a minister said we have excess

🗣️Moses: Doctors are being selfish

And this greed and of course dishonesty, was brought to the fore in the government’s decision to assist only those with less than 5000 naira in their bank accounts. Its #20,000 conditional cash transfer was a major failure. Worse still, the programme was only targeted at a very minute number of Nigerians under its poverty mitigation programme data base. Take or leave it, that singular effort would have been more rewarding to the country, even with just #5000 transfer, if the government had targeted the entire populace - rich and poor - with that palliative. If for nothing, at least, it would have shown the good intention of a self-acclaimed progressive government, encouraged the people to stay at home during the lock-down, reduced the rate of transmissions and infections, cut down the millions of naira spent on the building of isolation centres and buying of personal protective equipment, and essentially, suppressed, if not eradicate, the community epidemic that the country is now battling with.

The absence of this measure and the secrecy that shrouded the scheme, resulted in the public agitation against the lock-down and the people’s eagerness to return to their daily rat-race for survival owing to hunger. The hunger was particularly coupled with the petty stealing and the episode of the one million boys in Lagos suburbs. All of these, together with the fact that Lagos was the index state for Covid19 in Nigeria, pressurized the federal government to partially ease the lock-down, leaving the survival of the people in their individual hands.

The partial easing of the lock-down, however, further strengthened the people’s erroneous notion that the Covid19 pandemic is not real. And this misconception was equally overextended by the silence that had surrounded the non-disclosure of the identity of Covid19 patients. Since the advent of covid19 in the country, the government has consistently rolled out figures detailing the number of new infections, deaths and recoveries, on a daily basis without any pictorial or visual evidence of these patients. This and the several videos on social media of some supposed Covid19 patients, protesting at some isolation centres, to a large extent, augmented the people’s suspicion. And this doubt over time deepened the people’s erroneous belief that Covid19 is imaginary. The ensuing ignorance has, no doubt, been largely responsible for the daily increase of Covid19 infections in the country.

The Federal Government of Nigeria on Thursday launched a COVID-19 diagnostic kit to make testing easily accessible@SheriffQuadry asks: Would you be willing to get tested for Covid19 if given the test kit?

One excuse the government advanced for the non-disclosure of the identity of Covid19 patients was that it was deliberately protecting them from stigmatization. But then, common sense tells us that unveiling the identity of the patients would have gone a long way in aiding the war against Covid-19. If not for anything, at least, it would have effectively cleared the doubts over its existence; naturally cautioned and restrained the people; reduced daily number of infections, as well as community spread; that has today become a national pandemic.

Lastly, there’s even a more pressing danger now, as medical practitioners at the forefront of the war against Covid19 are beginning to abandon their duties. While some are threatening to commence on industrial strike owing to the nonpayment of their hazard allowances and other benefits, others are eagerly negotiating with other clams for Covid19 jobs. The danger in this is that the people’s lives are now in their individual hands.