IS IT TIME UP FOR RAKITIC AT BARCA? 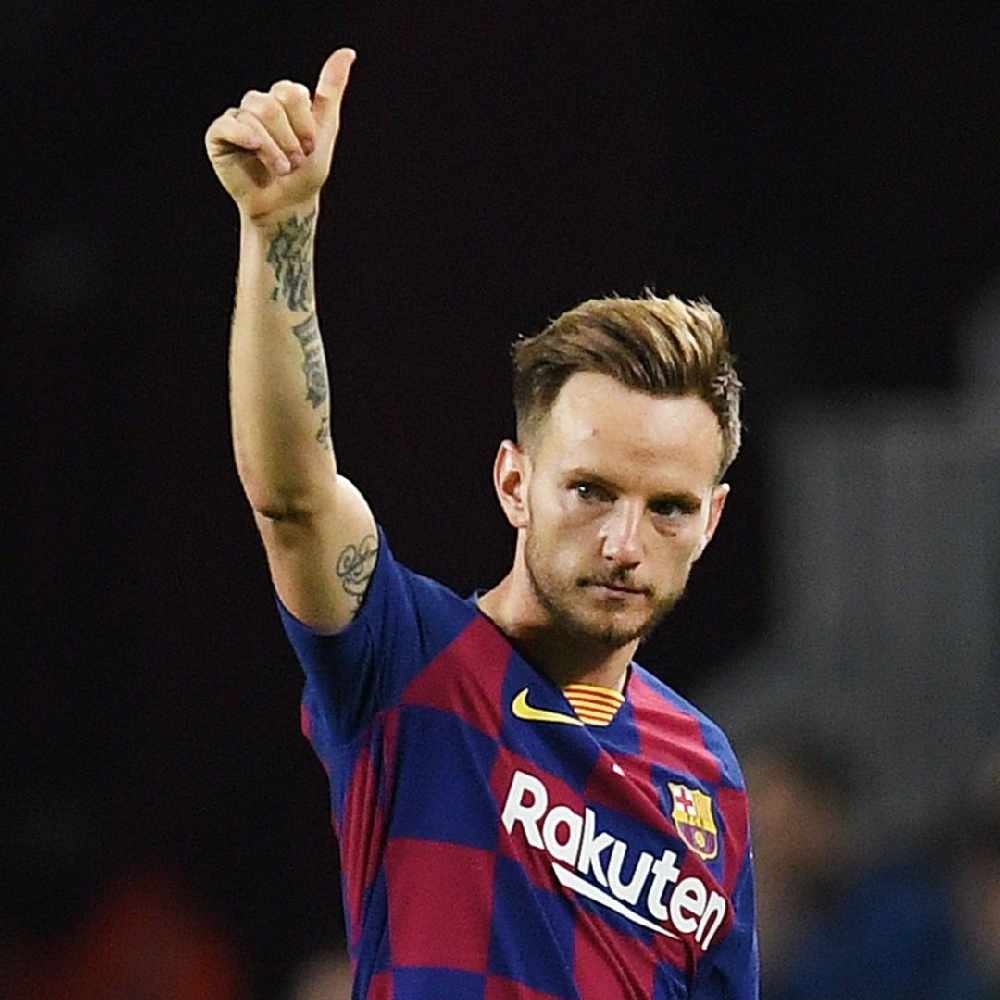 “Who departs the Camp Nou?”

Another summer of rebuilding is expected at Barcelona with the once invincible Catalans, once spoilt with the swagger of Brazilian Ronaldinho, the sweet calmness of Spaniard, Iniesta and the indomitable efficiency of Cameroonian Eto’o, now having to consistently depend on the ever so dependable lone missile, Lionel Messi.

The Camp Nou outfit may have still dominated the Spanish football space over the last decade, but the “gulf in class” between themselves and rivals Real Madrid, which once was the length of the irrepressible talent of star forward, Messi, is now the distance between two formula one cars at the start of a race.

Both teams are arguably some distance from the other clubs in the league, the rivalry remains unchanged.

Not only have the capital club staked a claim for supremacy in the King’s land, they have also flexed financial muscles in the transfer boardroom. Annoyingly for Catalonia, they have done what no other team in world football, not even eternal rivals Barcelona have done- dominate European football in the last decade.

So, even as football awaits the certainty of its future in the wake of the Coronavirus pandemic, the plot to eclipse “the enemy” begins now. And the obvious question emanating from the Barca corridors is: “who departs the Camp Nou?”

Unfair Treatment or Just a Sack of Potatoes?

One name has not failed to consistently be linked with a move away from the club in recent times, and while his arrival six years ago was heralded, his departure can’t come soon enough.

Croatian Ivan Rakitic joined Barcelona from Sevilla in 2014 as one of the best midfielders in the world, what’s bewildering for the faithfuls is that his best season came five years later, as acclaimed by him.

With the standards at the club anything but compromising, it appears the club has moved quickly to replace the 2018 World Cup finalist with an emerging talent, Dutchman Frankie de Jong.

His arrival has limited Rakitic’s chances at the club with the 32-year-old making just 10 appearances in the last 27 games. Below par for a man who helped the club win its last Champions League title in Berlin, Germany in 2015.

In a recent interview with local newspaper Mundo Deportivo, Rakitic revealed he was made part of the protracted deal to bring in former player Neymar back to the club, a move which he turned down because he didn’t feel “respected.”

"I understand the situation but I'm not a sack of potatoes who you can do anything with,” he said.

But with his contract at the club set to run out in 2021, there appears to be limited options at Camp Nou for the former Sevilla player.

And with manager Quique Setien under pressure to deliver silverware this season, Rakitic appears to have – maybe undeservedly - fallen down the pecking order as Busquets, De Jong, Vidal and Arthur are preferred.

So what does he make of his future at the club?

"I want to be somewhere I feel wanted and respected. If that's here then I'll be delighted but if it's somewhere else then I'll be the one who decides where, not anyone else," he told Mundo Deportivo.

The move for Neymar may have failed to materialise last winter but the desire to reunite the Brazilian with his South American counterpart, Messi still maintains same, if not greater intensity for Barcelona.

So the plot thickens further. While the Croat wants to see out his contract at the very least, the club remains keen on changes; something that is perceived as much needed in the wake of a season that is worst remembered for events off the pitch. As if we needed reminding.