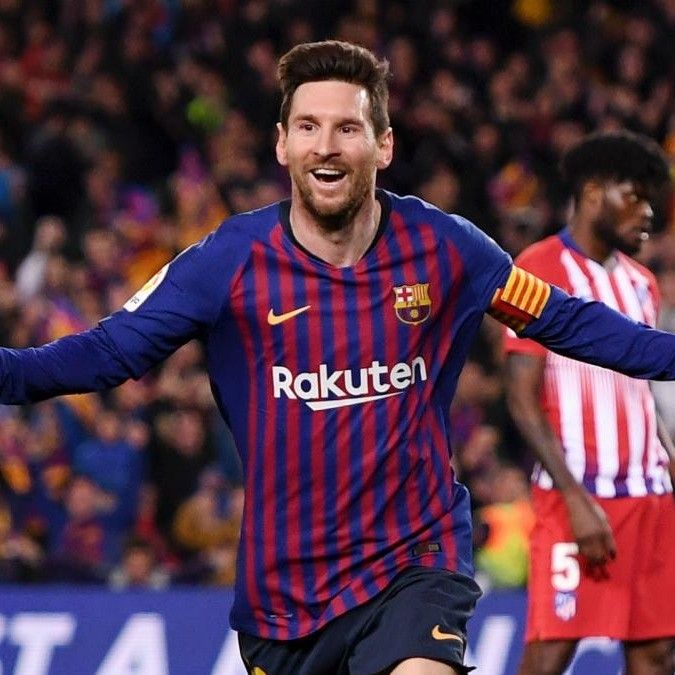 Football in Spain accounts for 1.37% of Spain’s GDP

Have you missed watching Lionel Messi dazzle, Eden Hazard dribble or Diego Simeone's touchline drama? Well, the wait will soon be over. This is because, football is set to resume in Spain in the next one month.

A statement put out by the league says clubs in the top two divisions “are returning to training this week following the Spanish Ministry of Health’s approval for the return of sports training sessions.”

Players in the LaLiga Santander and LaLiga SmartBank – the first and second divisions of professional football in Spain – will start training alone following medical tests carried out by club staff.

The league body says “the top two competitions is will start with players training alone and end with group activities,” while a return of the suspended leagues is “scheduled for June.”

Also, the return “has been planned by LaLiga with measures that have been agreed with the relevant sports and health authorities in order to guarantee as much safety as possible for the health of all those involved.”

LaLiga, like other major leagues in Europe, was suspended in March as a result of the coronavirus pandemic.

President of LaLiga, Javier Tebas, noted that the "crisis has had a profound impact on all of us.”

According to him, “the return of football is a sign that society is progressing towards the new normal. It will also bring back an element of life that people in Spain and around the world know and love.

"People’s health is paramount, so we have a comprehensive protocol to safeguard the health of everyone involved as we work to restart LaLiga. Circumstances are unprecedented, but we hope to start playing again in June and finish our 19/20 season this summer.”

Barcelona currently lead the log in Spain’s top division with 58 points from 27 games. Fierce rivals, Real Madrid are second, two points behind, while Sevilla are a distant third with 47 points.