Words that best describe you … Fun

If I wasn’t working at the radio station …Badminton player

I hate it when… Things don’t go to plan

My very first job was… Sportswriter

I have a fear of… Tight spaces

I have a secret passion for…  Acting

My favourite series is…  Game of Thrones

Chidiebere Anugwolu is an international award-winning sport journalist with the International Sport Press Association and he is a key part of the biggest sports team on radio - Femi & the Gang.

The young energetic sport broadcaster is popularly known as the "Ezemmuo Of Sports" amongst his colleagues and fans as he claims to have supernatural powers to predict the results of sporting events and sometimes, it looks like he actually does. Other times, he gets the predictions awfully wrong which usually leaves him defending his reputation.

Asides from becoming an Olympic Young Leader in 2020 after attending the International Olympic Young Leader Sprint program, Chidiebere Emmanuel Anugwolu became officially the first broadcaster on Nigeria Info FM to bag an international award with the International Sport Press Association (AIPS) in the Covid-19 category for his 2020 report on "Nigeria Chess Master - Oladapo Adu - His Plight and Victory of His Four Months in Abidjan.

Working with Nigeria Info for seven years after starting off as an Intern in 2015, he kept his versatility and style over the years getting better at both his commentaries and presentation with the station's sports brand, Femi & the Gang.

Chidiebere always says that his biggest influence entering into sports broadcasting was Femi Obong-Daniels (the station's General Manager) and his pioneer team of 2011.

At the moment, Chidiebere has now established himself as one of the biggest names on the Nigeria sports radio. 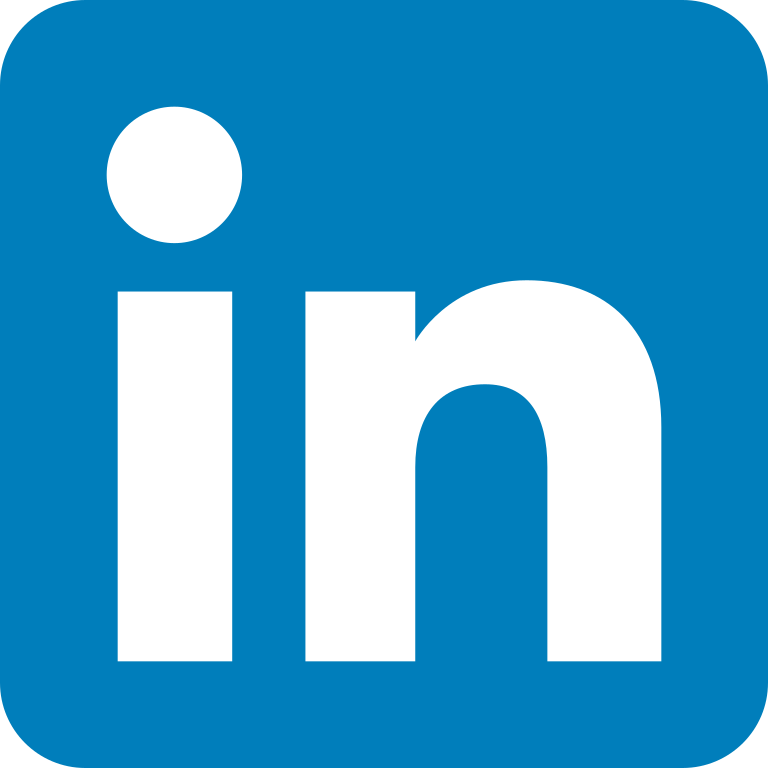