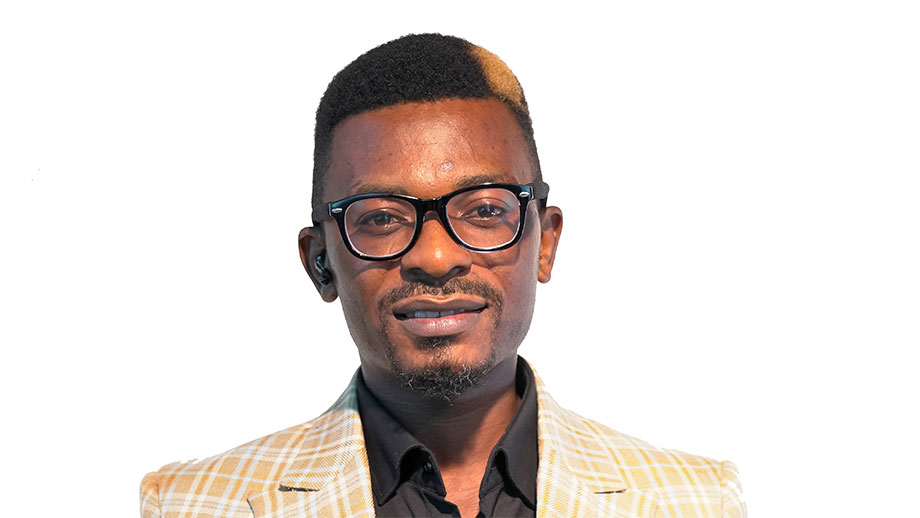 If I wasn’t working at the radio station, I’d be... Creative Entrepreneur

My celebrity crush is... Keke Palmer

The song that best describes me is... Best of me by Pita

I have a fear of... not fulfilling purpose

If I could have dinner with one person it would be... Elon musk

I bet you didn’t know I could... sing

The ultimate TV show is... Daily show with Trevor Noah

The song that I can listen to on repeat and never get tired of is... Good morning by Kanye west