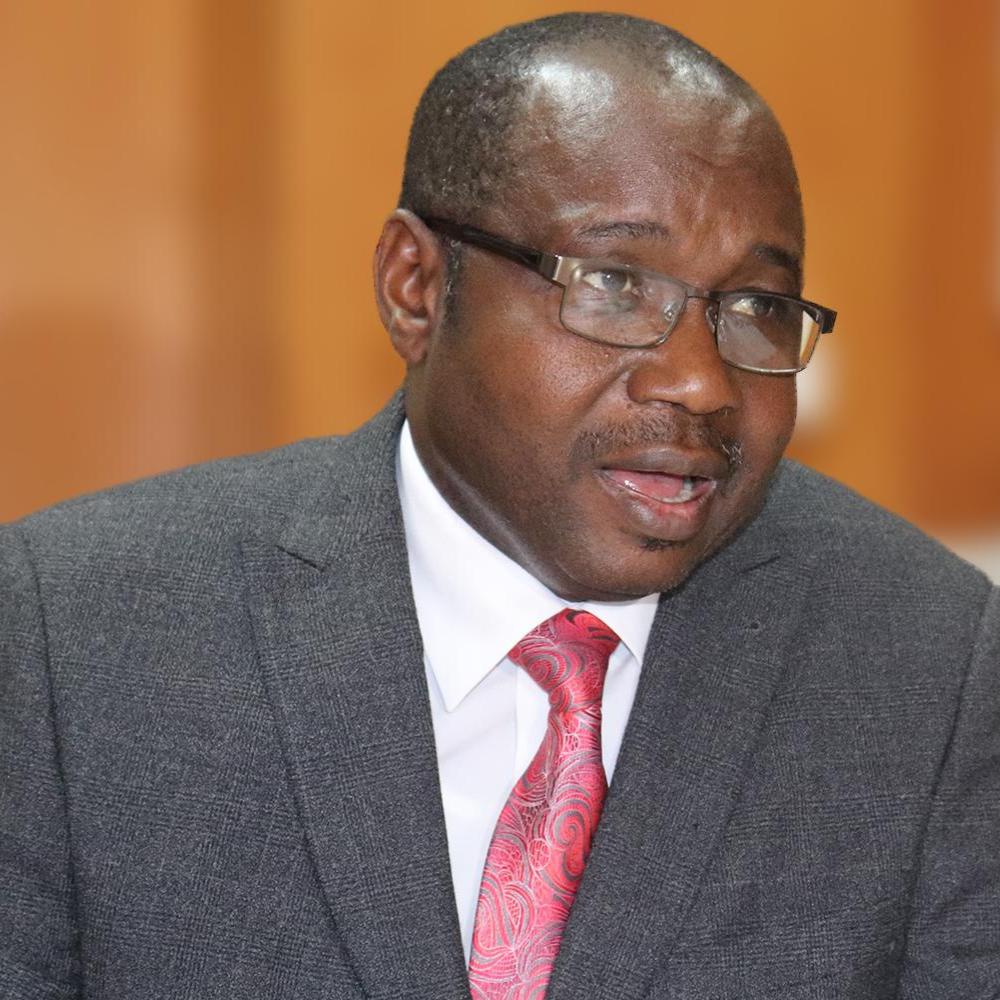 The Federal Government of Nigeria has sacked the Managing Director of the Transmission Company of Nigeria (TCN), Usman Gur Mohammed.
Minister of Power, Mohammed Sale stated this in a press release signed by his spokesperson, Aaron Artimas.
The TCN boss’ sack is with immediate effect while a replacement, Engr. Sule Ahmed Abdulaziz, has been appointed on acting capacity.

The statement in part said: “as part of continuing measures to reposition and improve the performance of the Power Sector in the country, the Honorable Minister of Power Engr. Sale Mamman hereby announces major changes at the Transmission Company of Nigeria.

“Accordingly, the Managing Director of the TCN, Usman Gur Mohammed has been removed from office with immediate effect. He is being replaced with Engr. Sule Ahmed Abdulaziz, as Managing Director, in an acting capacity.

“The Honorable Minister has also confirmed the appointment of four directors who have been on acting position in the Company for some time.”