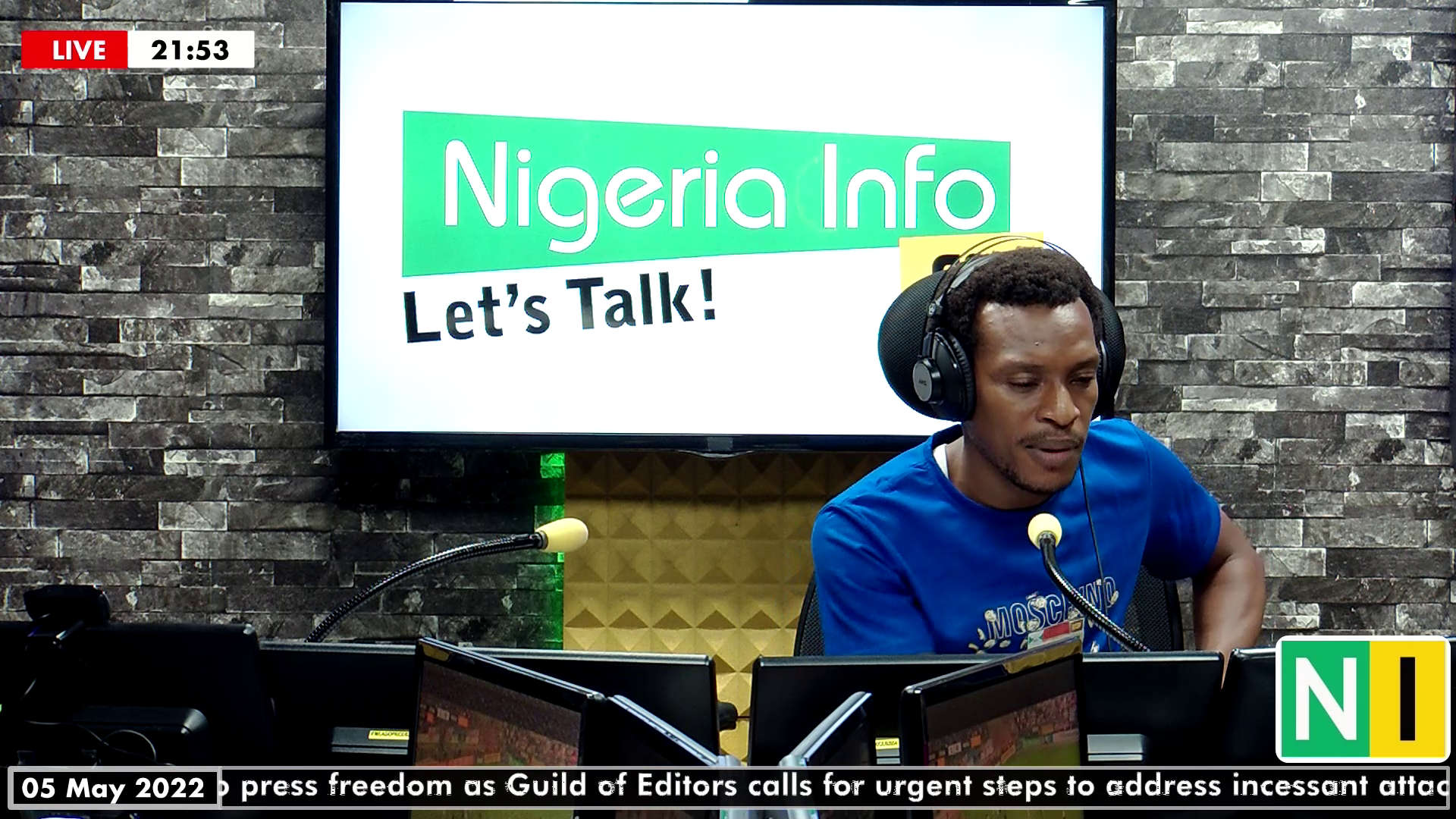 Europe’s second and third tier competitions have reached their final stages with Eintracht Frankfurt facing Rangers in the Europa League final and Roma taking on Feyenoord in the Europa Conference League final.

In the Europa League, Scottish side, Rangers needed a late goal from John Lundstram to book a place in the final, securing a 3-1 (3-2 agg) win over German giants RB Leipzig.

The other German team in the competition, Eintracht Frankfurt, had a much better night as a Rafael Santos Borre goal in the 26th minute was enough to secure a 1-0
win (2-1 agg) over English side West Ham United.

In the Europa Conference League,
Jose Mourinho’s AS Roma, inspired by Tammy Abraham defeated Leicester City 1-0 at the Stadio Olympico to go through after a 1-1 scoreline in the first leg.

Dutch side, Feyenoord held on to their first-leg 3-2 lead, playing out a 0-0 scoreline against Marseille to seal a place in the final.

David Okwara, speaking on Football Frenzy on 99.3 Nigeria Info, summed up the night’s action, giving a back story on the four teams.

This is Roma’s first final since 1991, he stated, while Feyenoord have struggled to replicate that feat after winning the league a few years ago.

He also praised Rangers and Eintracht Frankfurt who have defeated some of Europe’s heavyweights en route to the final.

Watch the video below>>>