How Would You Handle the Ronaldo Problem if You Were Coach Erik ten Hag? 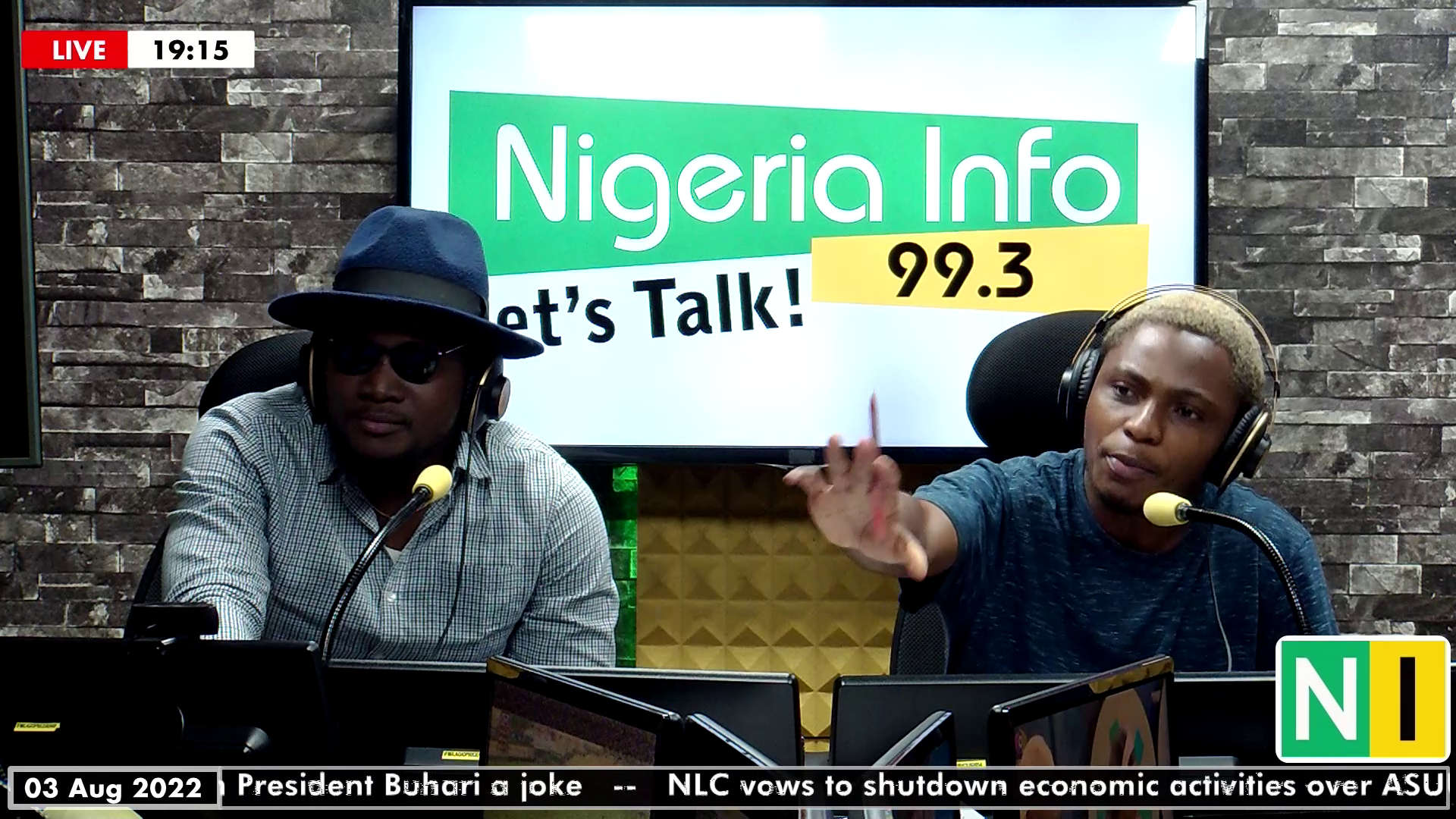 Cristiano Ronaldo has been the talk of the transfer window in recent weeks with reports stating that he wants to leave Manchester United.

United on the other hand, have maintained a stance that he is not for sale with no club also coming with an offer for the Portuguese as Bayern, Chelsea, PSG and Napoli have distanced themselves from a possible deal.

With no move in sight, Ronaldo has returned to Manchester United and made his first appearance in a friendly against Rayo Vallecano. After getting substituted at half-time, Ronaldo was seen leaving the stadium before the end of the game. Diogo Dalot (who wasn’t in the matchday squad) was pictured leaving with him.

This has led to Manager Erik ten Hag coming out to openly criticize the players involved, calling the move “totally unacceptable”.

This was the subject of discussion on Game On, on Nigeria Info FM as Sportcasters Alex Agbasiere, Chidozie Okoroji and Brown Chigozie proferred solutions to this issue.

Alex Agbasiere, suggest Ronaldo be benched for the first few games of the season.

Chidozie Okoroji on the other hand, blamed Erik ten Hag for playing him immediately he returned for Pre-season calling it a classic case of ‘see finish’.

Chigozie Brown, called for ten Hag to stamp his authority and bench Ronaldo if he proves stubborn, stating that no player is indispensable.