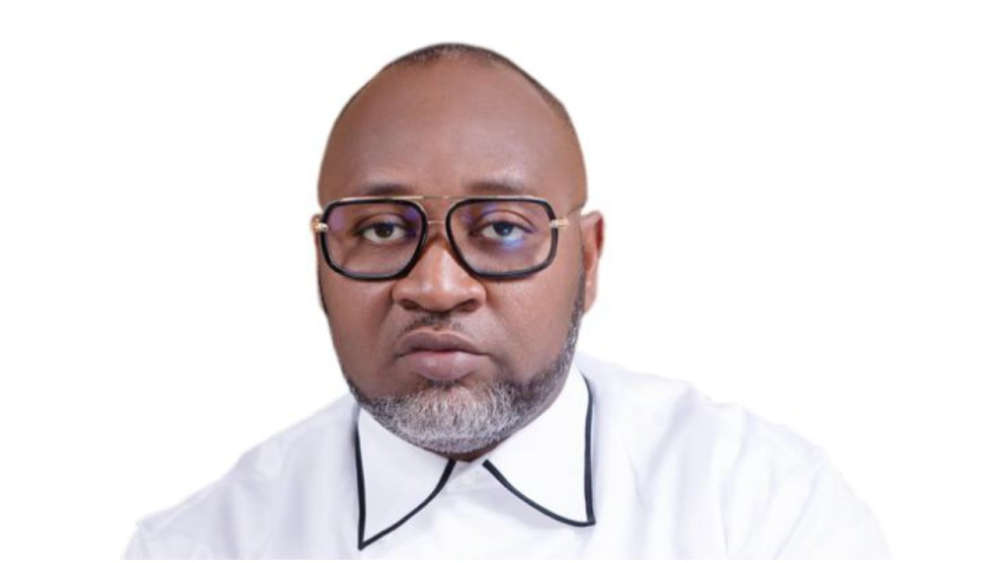 The presidential candidate of the African Democratic Congress (ADC) Dumebi Kachikwu says the only way to fix Nigeria is to address all the challenges frontally with the same zeal and dexterity.

Mr. Kachikwu told Nigeria Info in an exclusive interview that focusing on some issues over others will not take Nigeria out of its dire economic situation.

He argued that the enthronement of meritocracy will enable the country to deal with all its challenges at the same time.

“Everyone asks the same question and that is a very, very flawed question or a flawed assumption.

“Nigeria is like a bucket with multiple holes leaking. If you plug one hole it is still leaking. So we have to frontally attack all our problems at the same time.

“There is no problem that's bigger than the other. If you address security, what happens to the economy?

“So, we need to ensure we enthrone meritocracy and get the right people in there to get the job done,” he said. 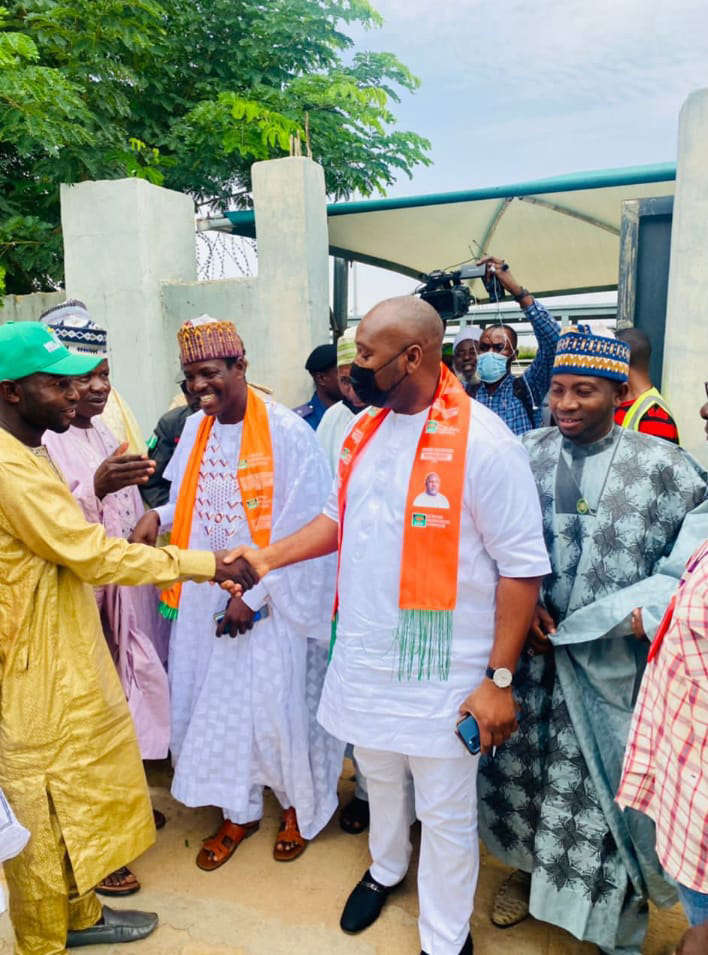 Mr. Kachikwu stated that he was unbothered by the social media campaigns of the perceived top three candidates - Bola Tinubu of the All Progressives Congress (APC), Atiku Abubakar of the Peoples’ Democratic Party (PDP), and Peter Obi of the Labour Party (LP).

He believes that an election is a marathon and not a sprint and that the three candidates would tire at some point in their campaigns.

“It is not a sprint. You are hearing about them because they are running a sprint, they will gas out. I know how elections are run.

“I know what it takes to run elections. So ultimately, it is long-distance, you have to pace yourself.

“I want, going into the elections, the last 100 meters dash, Dumebi has come.

“That's what I want to do. So now, what am I doing? I'm selling an agenda that people would carry and start marketing.

“It takes time for people to process logic, you understand? So over the next two to three months, you will start seeing people spreading down to the grassroots everywhere.

“People will process this and down the line, you will see a difference.

“I don't want to be social media king at this point. You know social media is a flash in the pan, it never lasts.

“So, I want to be social media king going into the last mile of the election where everyone Is talking about you.”

Dumebi expressed confidence in his party, the ADC, and debunked the widely perceived belief that it is out to negotiate with a larger party in 2023.

“So let me tell you, ADC in terms of size is the third-largest party in Nigeria and has structures and people across the country.

"But most people always think that the lesser-known parties are there to negotiate.

“So, I'm the last person anyone who will say ‘oh this guy wants to be a minister.’

“I am not interested in that, I run a successful business.

“So, everyone including those in the field knows that this guy is this to win this. And I'm coming at this with everything.

“I’m letting Nigerians know the truth behind this whole political structure or what has been going on because I have been in the background for two decades.

“Seeing this systemic failure of government, seeing how governance has collapsed in Nigeria, I am ready to salvage the situation.

“The people I am running against know me. They know I am not interested in conversations about negotiation and what have you.

“I’m coming to change the narrative, I’m coming to give Nigerians the power that belongs to them, to let them know the power ultimately is for the people,  I’m not worried at all,” he said.

The Delta State-born politician said he is optimistic about winning the 2023 Presidential Election because of the people.

He said plans are on to engage Nigerians in all the 774 local government areas in Nigeria to intimate them of the ADC’s manifesto and what the people stand to benefit if he’s elected president.

“So, getting the people behind you. I have the energy to go round around Nigeria.

“A lot of these people, what they do, they go to state capitals, do the usual things and share rice.

“But my job is to talk to everyone, I’m going down to the grassroots, every local government for me to hear their problems.

“Then come up with a master plan that takes to cognizance what I've heard and what I've seen in their localities.”

Mr. Kachikwu said his running mate will be announced as soon as ongoing consultations with party leaders are done.