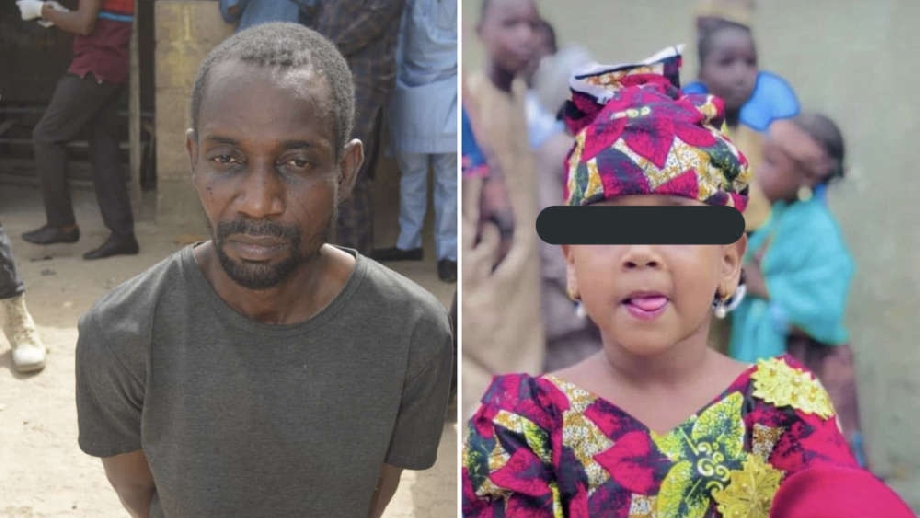 "I want to assure you 100 percent if they do not appeal, the Governor is more than ready to sign the death warrants of these people condemned in this case," the Commissioner said.

The convicts have a constitutional grace of three months to appeal the death sentence handed by the court.

Mr. Musa further assured of a speedy process, if the judgment is appealed.

"We have not heard anything about appeal up till this moment. We are just waiting to see whether they'll do that.

"If they don't do that, we will go straight and do the needful.

"But even if they appeal, we are going to pursue it to ensure that in the very shortest time, we will be done and justice will be served at the end of the day."

The Commissioner noted that if the 3-months grace elapses without an appeal from the convicts, they will be taken to Kaduna for execution.

According to him, "even if someone is sentenced to death, Kano State does not have the equipment to execute the sentence. Therefore, after the constitutional grace of 90 days, the case will be shifted to Kaduna for the execution."

When asked if the speedy execution of Hanifa's killers will not raise eyebrows as there are other cases on the death row waiting for the governor's approval, Mr. Musa stated that other cases have been on appeal.

"Most of these cases on death row are on appeal. But this one shall receive an immediate appendage once it is time," he assured.

Abducted and Killed by School Owner

Hanifa was abducted by Abdulmalik Tanko who demanded ransom from her parents and eventually got N100,000.

Mr. Tanko, the proprietor of Noble Kids School, killed the five-year-old girl after he perceived that the child had recognized him.

The killing of Hanifa sparked nationwide outrage with the wife of the President, Aisha Buhari joining the call for the public execution of Mr. Tanko.

In January 2022, Governor Ganduje assured that he will waste no time in assenting to Mr. Tankko’s death warrant if passed by the court and brought before him.

On July 28, Justice Usman Na’ abba sentenced the accused and his accomplice Hashimu Isyaku to death by hanging with five years and two years imprisonment respectively.

About nine persons were sentenced to death for various offenses in Kano from January to August 2020.

The spokesperson for the Ministry of Justice, Baba Jibo-Ibrahim said none of them has been executed as they appealed the judgment of the initial courts.

In May 2022, a High Court in Kano State sentenced a 19-year-old man, Ibrahim Khalil, to death by hanging for killing his five-year-old nephew, Ahmad Ado.

Recall that in August 2016, Kano State Governor, Abdullahi Ganduje, suggested that the law mandating state governors to sign death warrants of condemned prisoners should be amended by the National Assembly and reassigned to the Chief Justice of Nigeria.

He had suggested that the National Assembly amend the law to empower the CJN to sign death warrants since judges make the sentences.