Some Illegal Pipelines are Connected to Homes, Churches and Mosques - NNPC 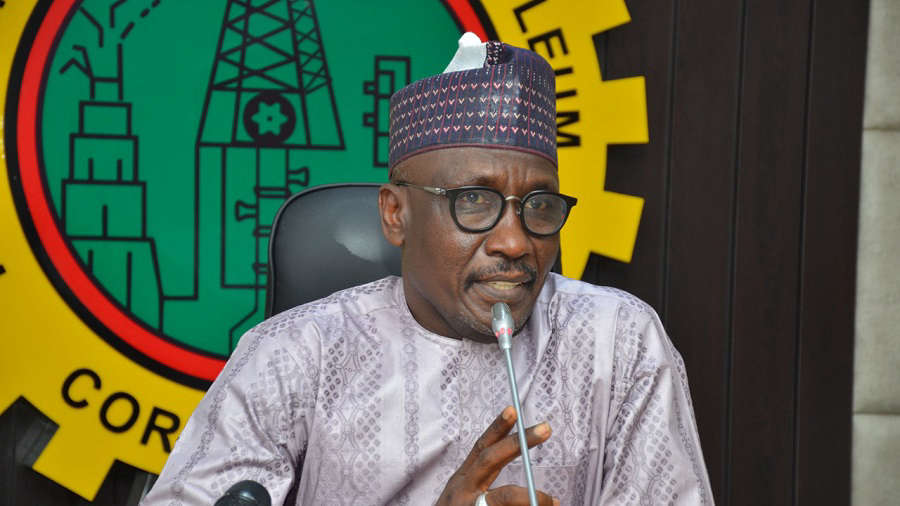 Kyari made this known during a weekly ministerial briefing at the State House in Abuja.

A network of vandals is collaborating to steal petroleum products, he said.

The NNPC boss also noted that everybody is involved.

"There is no way you will take products, bring them in trucks in populated neighbourhoods, load them, and leave without everybody else knowing about it.

According to Kyari, the group is considering creating a company to manage pipelines for commercial purposes.