Callers React to Gradual Ban of Sachet Alcohol by NAFDAC 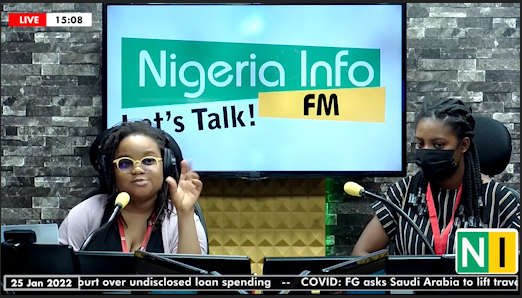 The decision by the National Agency for Food and Drug Administration and Control (NAFDAC) to impose a rolling ban on alcohol in small pet bottles or sachets has led to several reactions from some Nigerians.

In a statement on Monday, the National Agency for Food and Drug Administration and Control, NAFDAC, revealed that it will stop the issuing of registrations for new alcoholic drinks in small pet bottles or sachets above 30% Alcohol-By-Volume.

Some callers who spoke Sandra Ezekwesili on Hard Facts raised concerns as to how well the federal government will implement the ban across the country.

Others want the federal government to focus more on implementing the ban on Indian hemp(weed), as they believe it is much more dangerous than the sachet alcoholic drinks circulating streets in the country.

The new decision will not affect distillers who are already producing, as they will be allowed to continue production until January 31st 2024, when the total ban begins.

However, those distillers will cut their production by half starting Monday, the 31st of January