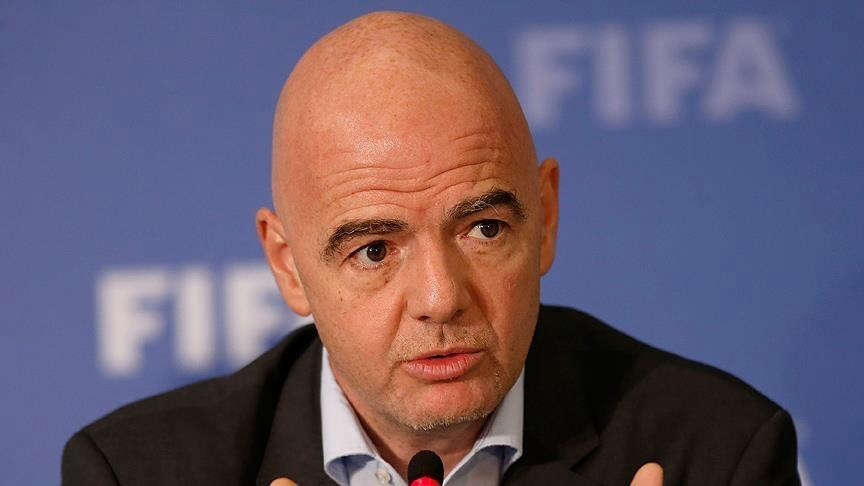 FIFA has told all participating teams at this winter's World Cup in Qatar to "focus on the football" and not be part of morality talks that have constantly tailed this year's tournament.

A letter from FIFA's president, Gianni Infantino, and the governing body's secretary general, Fatma Samoura, was sent in the wake of growing pressure on players to be activists around the tournament.

With just weeks to the start of the Mundial, FIFA has asked that the game should not be dragged "into every ideological or political battle that exists".

"We know football does not live in a vacuum and we are equally aware that there are many challenges and difficulties of a political nature all around the world," the letter read.

"But please do not allow football to be dragged into every ideological or political battle that exists," it added.

The Qatar 2022 World Cup - the first ever to be hosted outside the summer - begins on November 20th, and runs through to December 20.

Infantino's letter also assured that "everyone would be welcomed in Qatar."

"One of the great strengths of the world is indeed its very diversity, and if inclusion means anything, it means having respect for that diversity.

"No one people or culture or nation is 'better' than any other.

Qatar's World Cup rights have been plagued with concerns about the suffering of low-paid migrant workers to build the infrastructure in the country, and laws that discriminate against and criminalize same-sex relations.

Recall that Infantino and his leadership team weren't in place at