UCL DRAW: Liverpool to Face Madrid in Repeat of 2022 Final 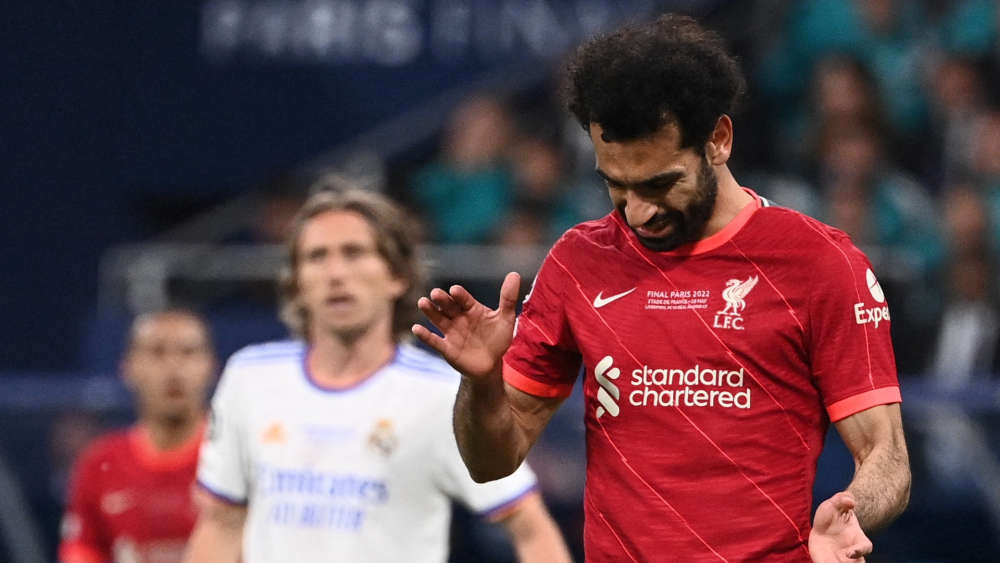 This was revealed during the draw that took place on Monday.

In May, Vinicius Jr's strike handed Los Blancos the trophy, depriving the Reds of the chance to win a seventh European crown.

The final will be played in Istanbul on June 10.