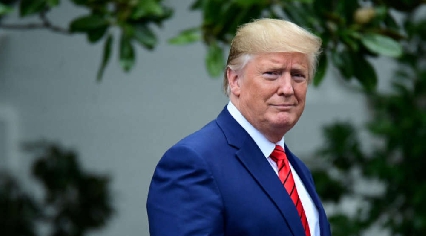 The suit alleges “numerous acts of fraud and misrepresentations” and seeks a $250 million judgment and a ban on members of the Trump family leading a company in the state.

Attorney General Letitia James made the announcement during a press conference Wednesday morning, stating that the Trump Organization has made "over 200" false valuations of assets over the last 10 years.

The lawsuit is the latest of Trump’s myriad legal troubles, including:

1. Manhattan's District Attorney is investigating whether the Trump Organization committed fraud in its real estate deals.

2. The Justice Department is looking into the potential illegal retention of classified documents by Trump after he stepped down from office.

3. The DOJ is investigating the possibility that Trump may be involved in attempts to overturn the 2020 election in different states.