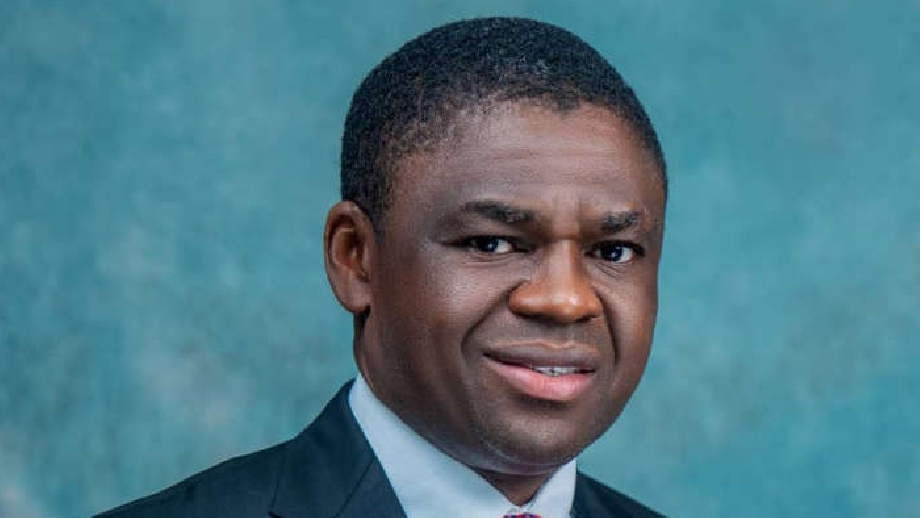 The priests were kidnapped on Sunday along the Benin-Auchi Road.

Mr. Shaibu told the security chiefs at the meeting that the government was strengthening its security architecture and reviewing strategies to guarantee the safety and security of residents.

“We are working to secure our churches and communities. We are looking beyond securing the churches alone but focusing on securing our communities and state.

“There is work in progress and we have discussed a whole lot of security issues and in the coming weeks, things will surely change in the state to ensure a secured environment for Edo people,” he said.

After the meeting, the Edo State Commissioner of Police, Abutu Yaro said measures had been adopted to secure and make the state safe for all.

“We have just finished our emergency Security Council meeting and have reviewed the security situation at the moment and the overall security of the state and have adopted measures that are relevant to the needs of the moment and that of the future.

“We wish to inform you and all persons in the state and beyond that the Edo State Government is on top of the situation and people should be reassured that despite the situation at the moment, the state is stable and under control.”

He also said security agencies were working to rescue the kidnapped priests.