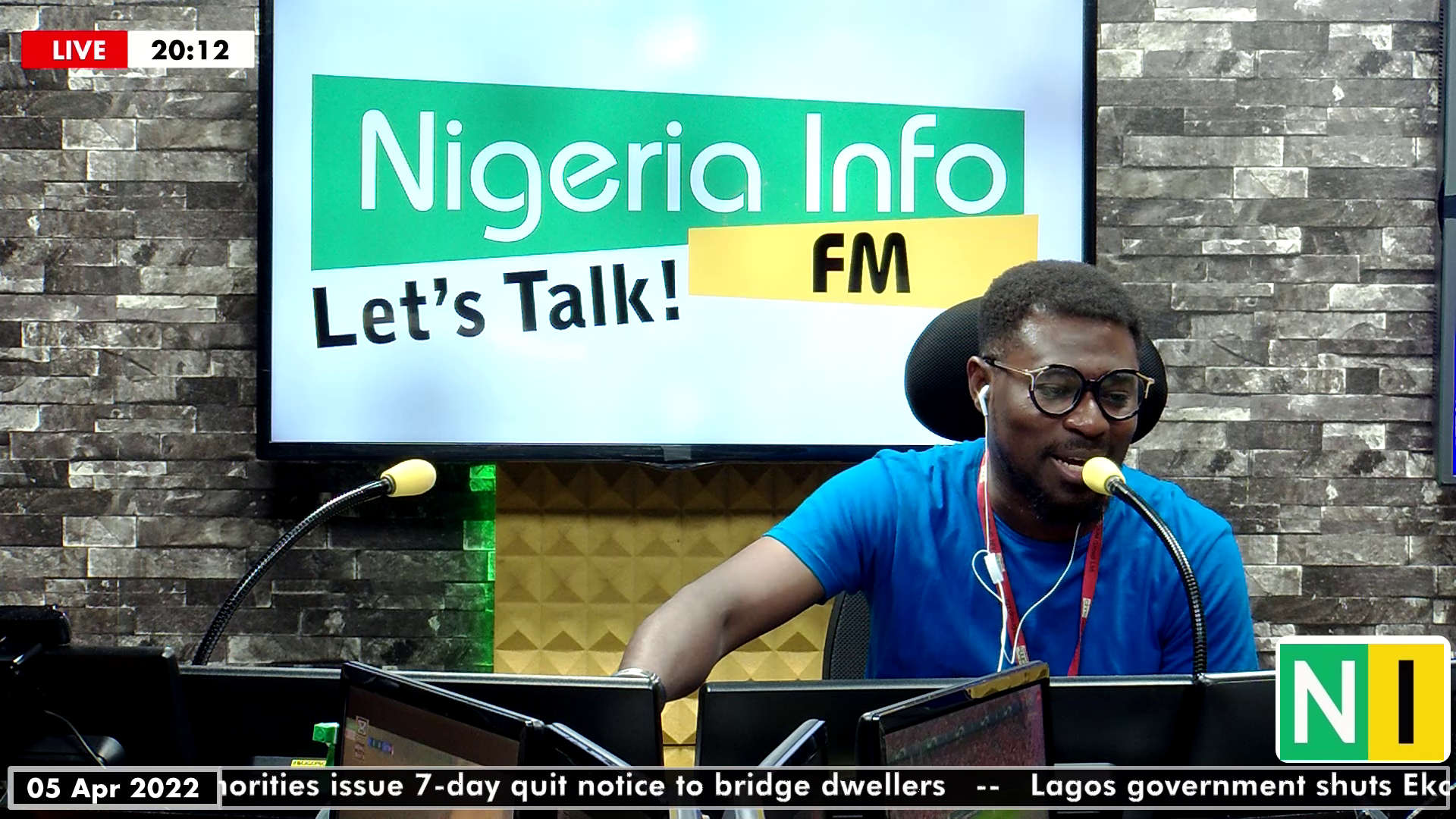 In England, Kevin De Bruyne scored the only goal in a tight game as Manchester City defeated Atletico Madrid 1-0. After a goalless first half, Phil Foden was introduced in the 68th minute and 79 seconds after his introduction, he played the defence splitting pass to De Bruyne who slotted home past Atleti goalkeeper Jan Oblak.

At the Estádio da Luz Stadium in Portugal, Goals from Ibrahima Konate, Sadio Mane and January signing Luiz Diaz ensured Liverpool emerged victorious 3-1 heading into the second leg at Anfield. Darwin Nunez got the only goal for the Portuguese side but that wasn’t enough as they face a daunting task away at Anfield.

Sportscasters, Chuma Nnoli, Adaeze Michael and David Okwara spoke on Football Frenzy on Nigeria Info 99.3 FM Lagos, giving their verdicts on the night’s action and sharing their thoughts ahead of the second leg.

Adaeze believes Liverpool have qualified already with the first leg victory but firmly insists the tie between Atletico Madrid and Manchester City is far from over.

She thinks an early goal for Atletico Madrid in the second leg would restore parity.

David Okwara on the other hand, is certain that Manchester City will go through. If you do not have the ball, you would struggle, he says, citing the overly defensive structure of Atletico Madrid.

The second leg of these fixtures will be played on the 13th of April 2022.