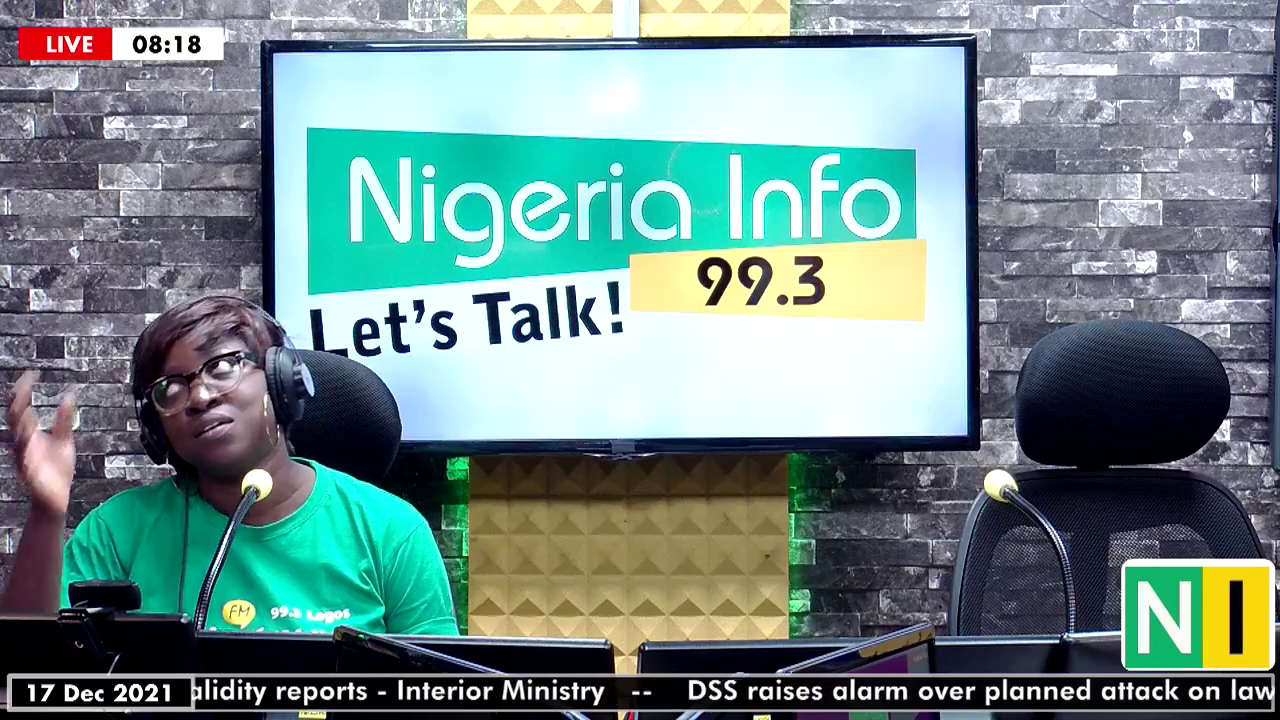 Wemimo Adewuni, the host of Table Talk, and a caller had contrasting views on whether men should marry women whose parents are divorced.

The caller argued that marrying a woman from a broken home often leads to having a broken home, as they are under a curse.

His stance was based on the popular saying "like mother, like daughter," adding that there is no reasonable reason to force a woman out of a marriage.

Buttressing his point, he said  God hates divorce. As a result, anyone born into a broken family is cursed.

Wemimo countered that divorce isn't always the woman's fault. It's her belief that people from dysfunctional homes have the right to a happy home and shouldn't have to pay for their parents' sins.

According to her, it's unfair to constantly test your partner who's from a broken home to see if they'll act like their parents.

She's of the opinion that people who think women are under a curse because their parents are divorced should scrap that mentality.