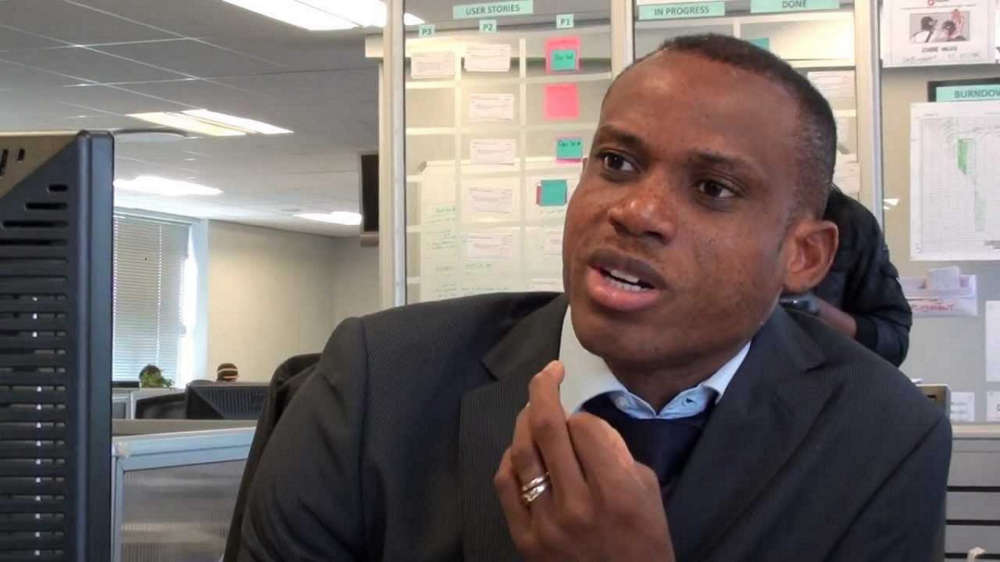 As the Super Eagles start their AFCON 2021 campaign, former captain Sunday Oliseh has given the team an expository on how to play if they intend to win the tournament in Cameroon.

Oliseh, who won the AFCON in 1994 spoke in an exclusive interview on 95.1 Nigeria Info FM Abuja. 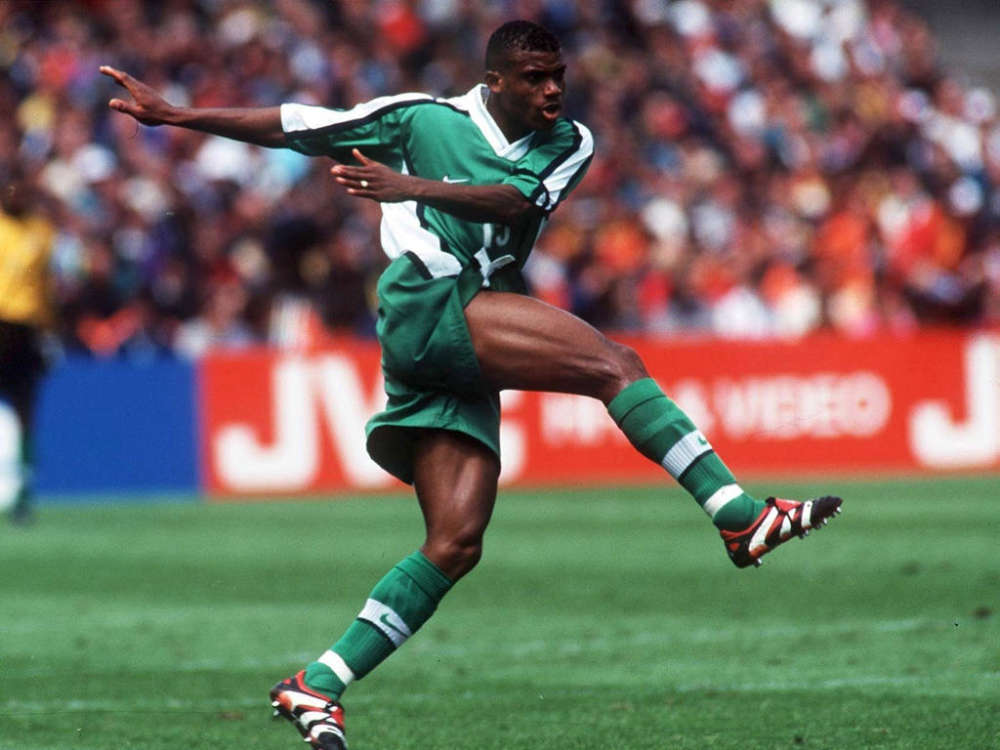 He says if the Eagles “want to win, we have to play the Nigerian football.”

According to him, “Nigerian football is aggressive and it is full of pace.”

The former Ajax midfielder also backed Super Eagles Interim Manager, Augustine Eguavoen to do well in Cameroon and get the job on a permanent basis.

“I’m looking forward to seeing Eguavoen perform, I’m very optimistic for the man; I’m in total support of his being there.

“I hope he can do well and continue with the job after the tournament, no matter what has been said before” a confident Oliseh enthused.

Oliseh, who is famous for his bluntness, could not hide his anger when asked his opinion on the appointment of Jose Peseiro to replace Eguavoen after the AFCON.

“Why the fanatical craze to always want to employ a foreign coach for the Super Eagles?” the former national team manager queried.

“That is the thing I still can’t get my head around.

“Is he telling all Nigerian coaches and Nigerian people they are not capable of coaching Super Eagles?

“Why the craze? I’m really tempted to call it loss of idea to always want to take a foreign coach and we always take coaches nobody knows before they come to Nigeria, why?” Oliseh asked. 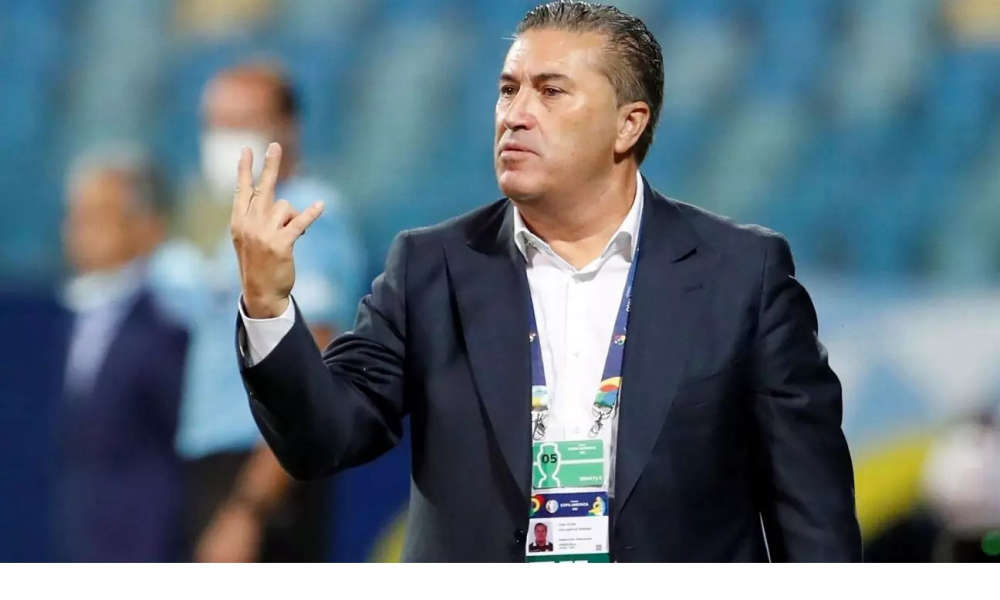 The former Fortuna Sittard of Holland coach gives reasons why he thinks African coaches should be allowed to coach their national teams.

“The thing there is, there is very little room for African coaches to coach abroad anywhere.

“So, the only avenue where African coaches can express themselves is back home.

“Now if you take that away from them, you are practically just killing the profession for African coaches back home.”

The Super Eagles will open their AFCON account in group D against Egypt on Tuesday in Garoua Cameroon. They also play Guinea Bissau and Sudan in the group games.