Super Eagles: Which Unit of The Team Is the Weakest? 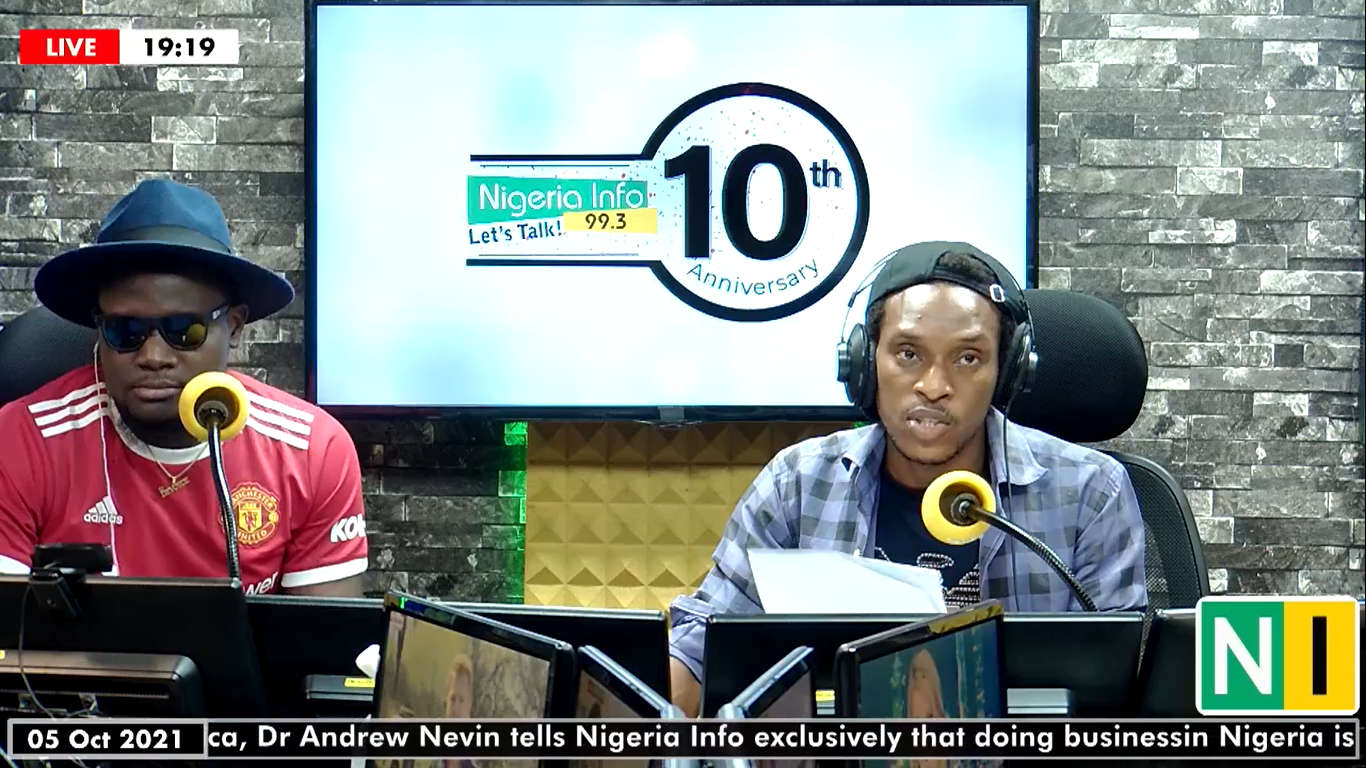 In the wake of comments made by former Super Eagles midfielder Victor Ikpeba regarding the national team, questions as to the strengths and weaknesses of the three-time African champions have continued to rise.

The ex-Monaco of France player while speaking to International media had said Gernot Rohr's side lack creativity in midfield, especially since the retirement of Austin Okocha and Wilson Oruma.

Honest assessment or unfair criticism ahead of the Qatar 2022 World Cup qualifiers against the Central Africa Republic?

Speaking on Game On, Nigeria Info Sports Analyst Anthony Dimnwaka says Ikpeba's words are a true reflection of the team.

"You just have to go back and highlight the contribution of our creative midfielders since 2016," he said.

He added, "We don't have a superlative midfielder that can pick a pass from 30 or 40yards out."

However, is that the only or weakest link in the Super Eagles?

Chuma Nnoli in his reaction said, "We've been spoilt for choice since the days of Vincent Enyeama, Alloy Agu and Ike Shorunmu but we haven't been able to replace Carl Ikeme since he retired."