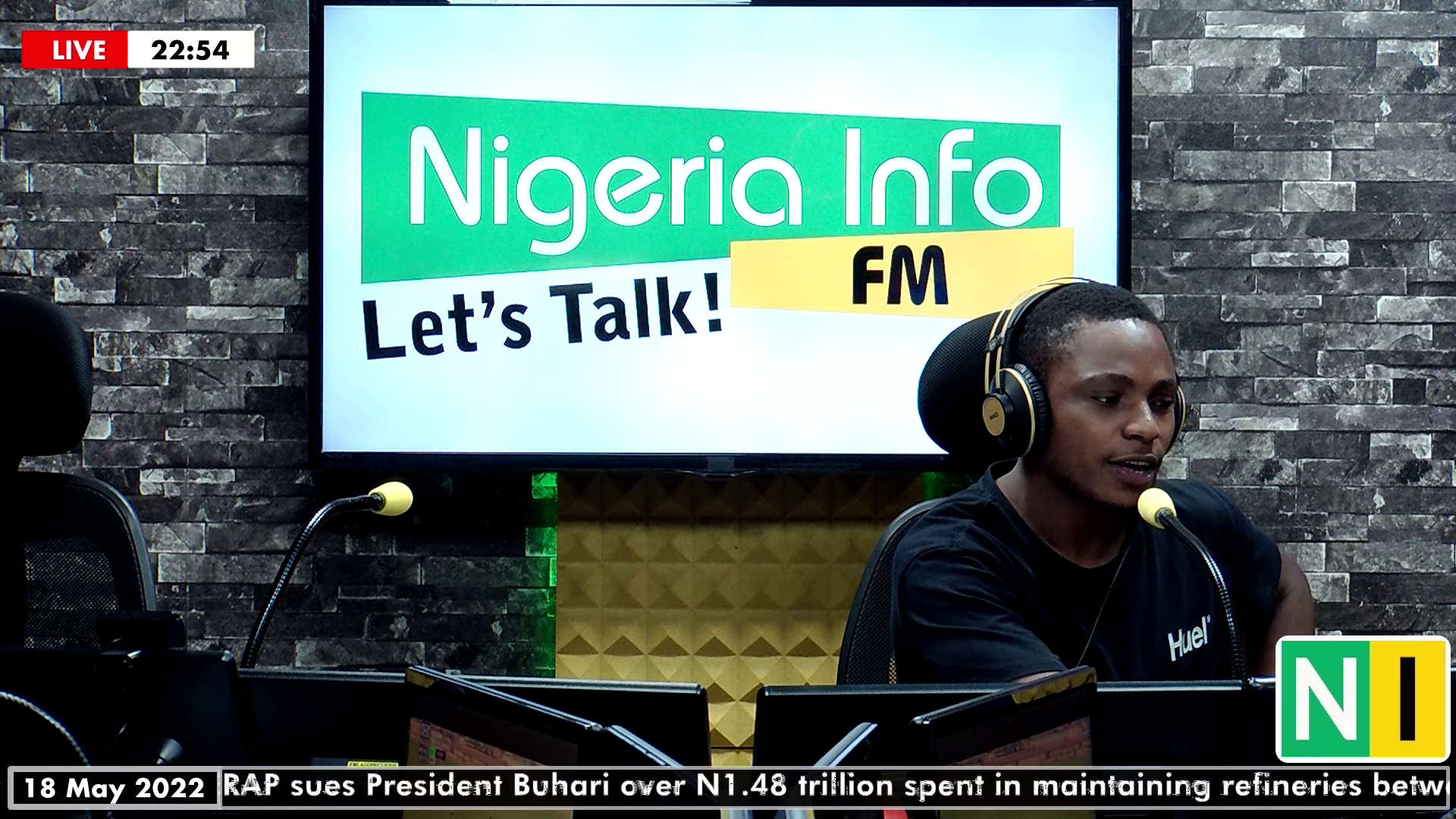 After a cagey first half, Rangers took the lead just before the hour mark through Joe Aribo after an error from the Frankfurt defence.

The German side equalised in the 69th minute with Rafael Santos Borré finishing smartly after a well drilled cross from Filip Kostic.

With the score 1-1 at the end of 90 minutes, extra-time followed. Both sides tried to get the winner but it was to no avail with Frankfurt goalkeeper Kevin Trapp  pulling off a brilliant save to deny forward Ryan Kent deep into extra-time.

With nothing to separate the two sides after 120 minutes, penalties ensued.

With the scores tied at 3-3, on-loan Juventus star Aaron Ramsey who was brought on for penalties,  stepped up and missed his spot kick.

It was an advantage for Frankfurt as Filip Kostic and Kemar Roofe both scored their penalties. Up stepped goalscorer Rafael Santos Borre for the deciding penalty and he made no mistake, with a well-placed finish to send the German side into wild celebration.

Chidiebere Anugwolu and Chigozie Brown were live on Football Frenzy on 99.3 Nigeria Info FM and they shared their thoughts regarding the game.

This will be one of those nights Aaron Ramsey will want to forget, Brown said as the experienced Welshman missed his spot kick.

Chidiebere believed that Aaron Ramsey is all to blame for this loss. In a night that needed perfection, he was found wanting, he said.

Watch the full video below>>>