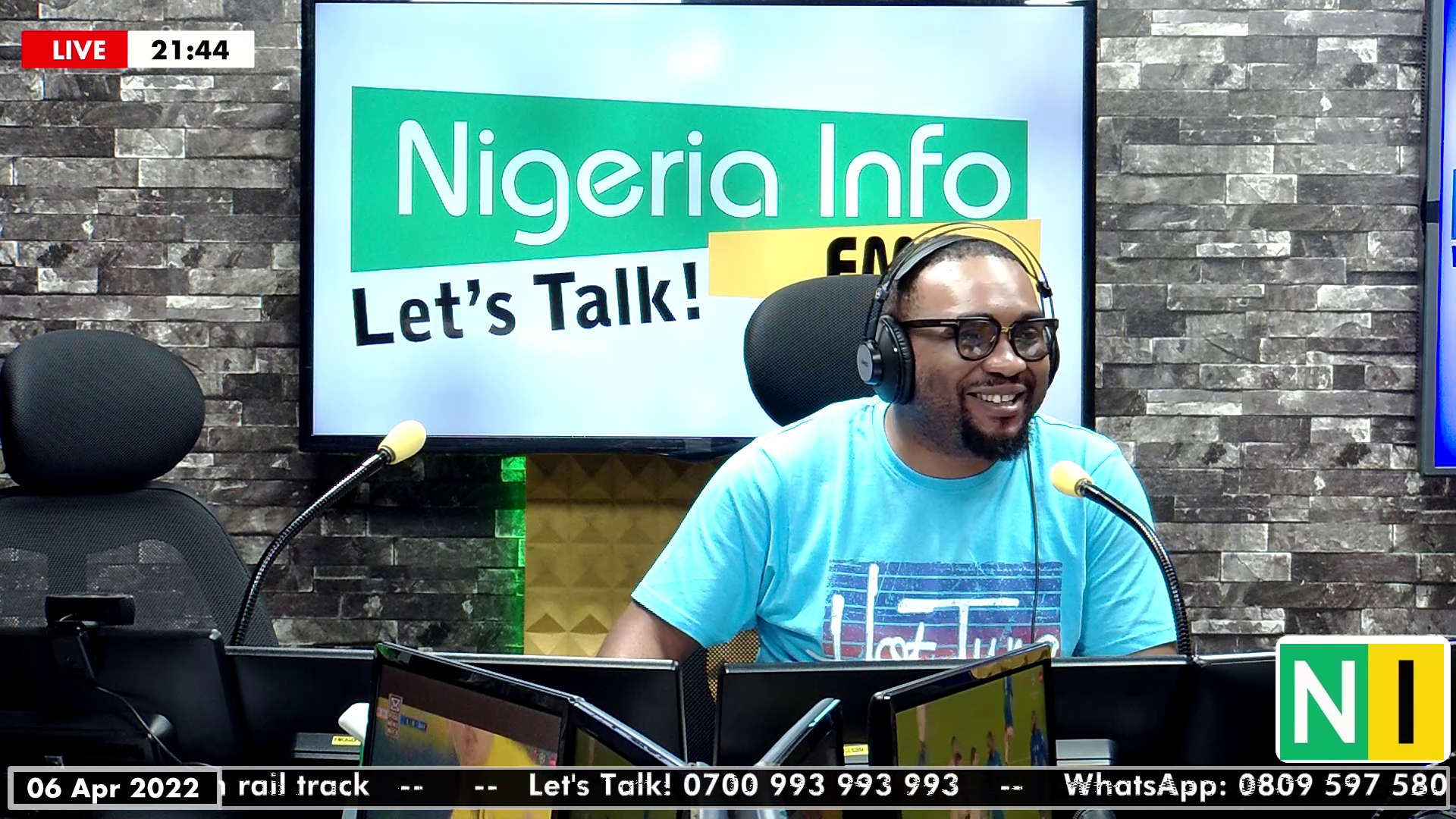 The French striker opened the scoring with a fine header in the 21st minute and got his second three minutes after with another well-placed header.

Chelsea pulled one back through Kai Havertz just before half-time but a comeback was out of reach as an Edouard Mendy blunder seconds into the second half gifted Karim Benzema his hat trick. It was his second hat trick in two games and the 11th goal in the competition.

At the Estadio de la Cerámica in Spain, Villarreal produced a spirited display to defeat favourites Bayern Munich. Dutch forward, Arnaut Danjuma scored the only goal of the game in the 8th minute.

Sportscasters, Emmanuel Etim, Sarafina Napoleon, and Chigozie Brown spoke on Football Frenzy on Nigeria Info 99.3 FM Lagos, giving their verdicts on the night’s action and sharing their thoughts ahead of the second leg.

Brown, in his assessment, believed it was a game Real Madrid were expected to win and he wasn’t surprised Karim Benzema was pivotal to the victory.

Chelsea need to evaluate, he said, adding that even though it seems unlikely, they could get the job done at the Bernabeu.

Sarafina on the other hand thinks Chelsea would not qualify for the next round. If Chelsea score at the Bernabeu, Real Madrid would also score, she said.

On Bayern’s first-leg defeat, Sarafina cited the Bundesliga club’s first-leg draw in the Round of 16 against Red Bull Salzburg. The Bavarians won the return leg 7-1.

The second leg of these fixtures will be played on the 12th of April.