UEFA Champions League: It Was A Well Deserved Victory For Liverpool- Adaeze 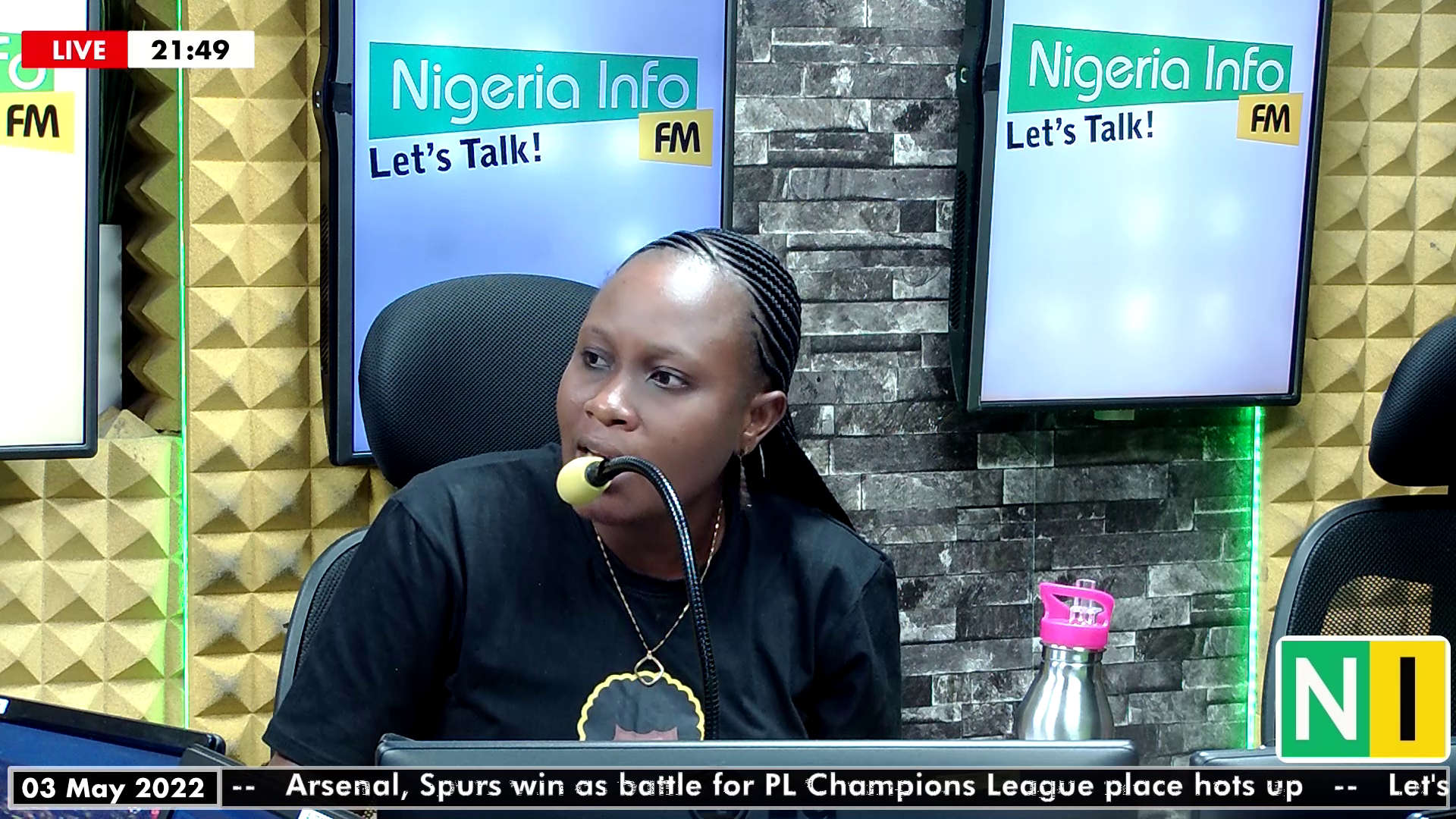 With the tie at the Estadio de la Ceramica, the Yellow Submarine wasted no time as they took an early lead through Boulaye Dia in the 3rd minute and scored just before half-time to equal the tie on aggregate.

The second half didn’t go the way of the hosts as Liverpool, inspired by substitute Luis Dias, scored 3 goals to put the game out of sight. No thanks also to goalkeeper Gulliermo Rulli who made two errors leading to goals for Liverpool. In the end, the Reds prevailed, booking their place in the UEFA Champions League final for the third time in 5 years

“Liverpool showed class, quality, desire and passion to rewrite history” she says especially after going 2-0 down in the first half.

She added that they did the simple things and finished ruthlessly when presented with opportunities.

The UEFA Champions League final will take place on the 28th of May with Liverpool facing the winner between Real Madrid and Manchester City.