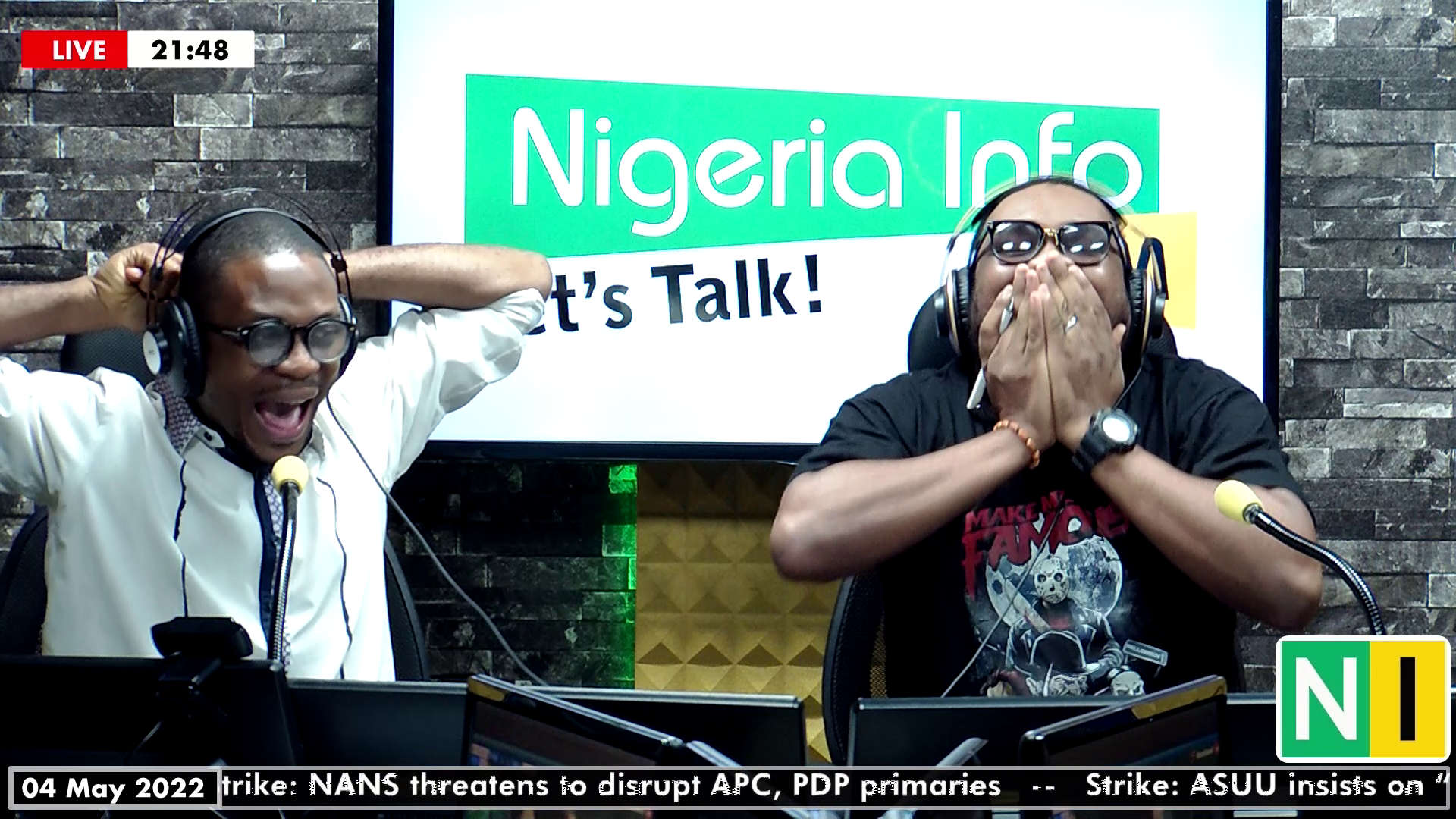 The UEFA Champions League is known for its thrills, excitement and special fun-filled moments with breathtaking action. Wednesday night summed up these words as Real Madrid produced a remarkable comeback to defeat Manchester City 3-1 (6-5 agg) and book their place in the final of the Champions League.

With Manchester City leading 4-3 from the first leg, the tie seemed over when Riyad Mahrez struck for the Cityzens in the 73rd minute to give them a 1-0 lead on the night and a 2 goal advantage on aggregate but like every special champions league night, the drama wasn’t over.

With the game seemingly beyond the Los Blancos, they somehow pulled a goal back   in the 90th minute through Rodrygo after some good work from Karim Benzema. Too little too late you would have thought, but as Madrid have shown in previous rounds, impossible is nothing, especially at the Santiago Bernabeu. A minute later, it was all square with Rodrygo scoring again, heading in after Asensio flicked the cross from Dani Carvajal.

With the tie all square at full-time, extra-time beckoned and within 5 minutes, Real Madrid had a penalty. Karim Benzema stepped up and finished comfortably, scoring his 15th goal in the competition and handing Madrid the advantage. The Los Blancos saw off some late Manchester City pressure to secure the victory and seal a place on the final against Liverpool.

Our sportscasters were on hand to cover the game. Watch their game reactions below>>>>