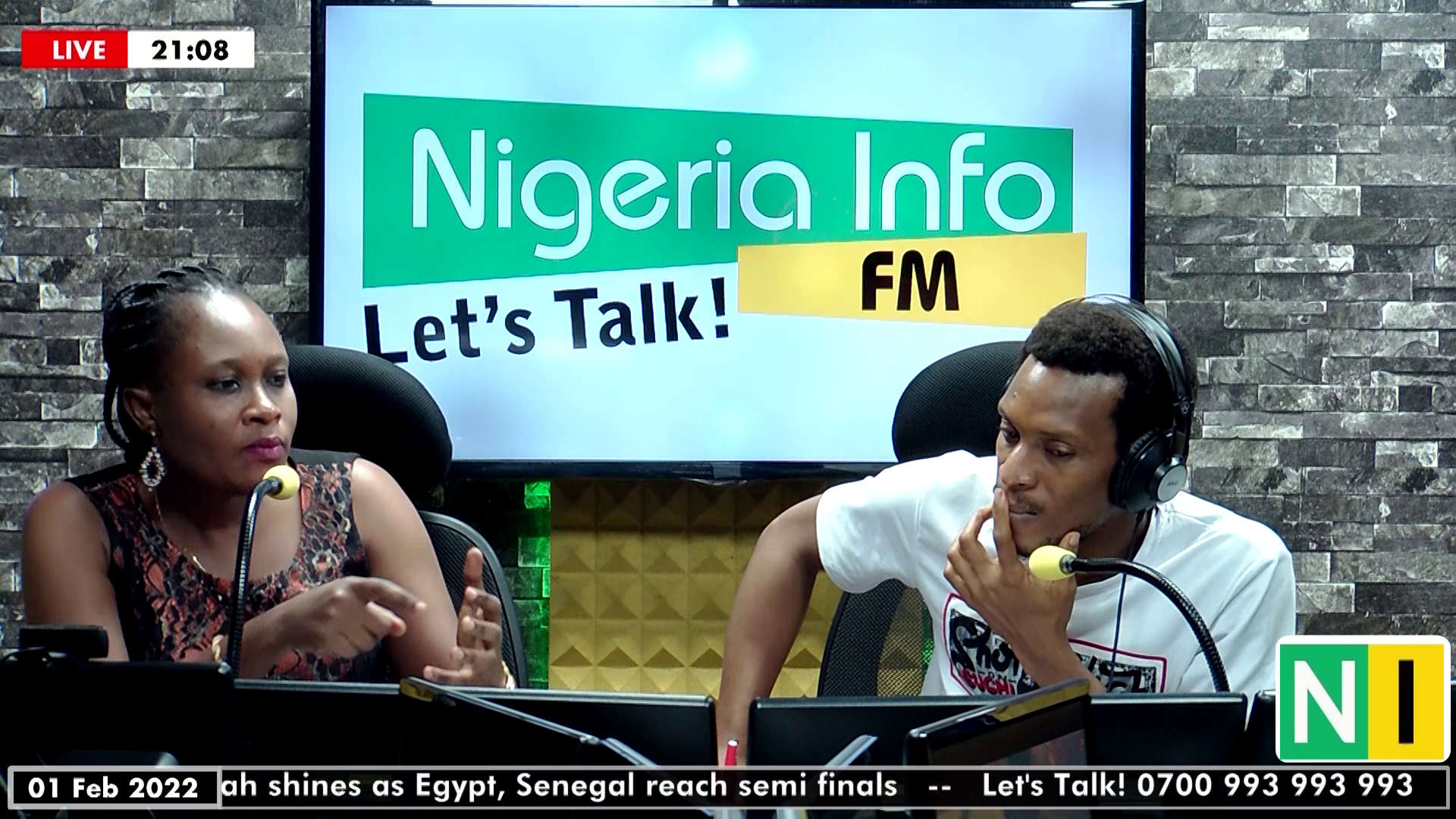 The Nigeria Football Federation (NFF) are in a dilemma at the moment. After getting knocked out of AFCON 2021, all focus is now on the 2022 World Cup playoffs against the Black Stars of Ghana in March.

As it stands, the Eagles do not have a manager as the Interim Manager, Austin Eguavoen has returned to his main role as Technical Director.

An agreement was reached with Portuguese coach, Jose Peseiro but he is yet to resume.

Following Eguavoen’s performance, the question for the NFF is whether to go on with Peseiro or stick with Eguavoen.

Our sportscasters Adaeze Michael and Anthony Dimwaka share their thoughts on what they believe the NFF should do next.

In his words, “Austin Eguavoen, who has been both a Technical Director and Interim Manager, has a pedestal to build on.”

Adaeze Michael on the other hand, says she is not so certain about Austin Eguavoen’s competence as coach but she hopes the NFF makes the right decision.

Watch the conversation below>>>