Underrate Villarreal and Real Madrid At Your Own Peril- Chuma Nnoli 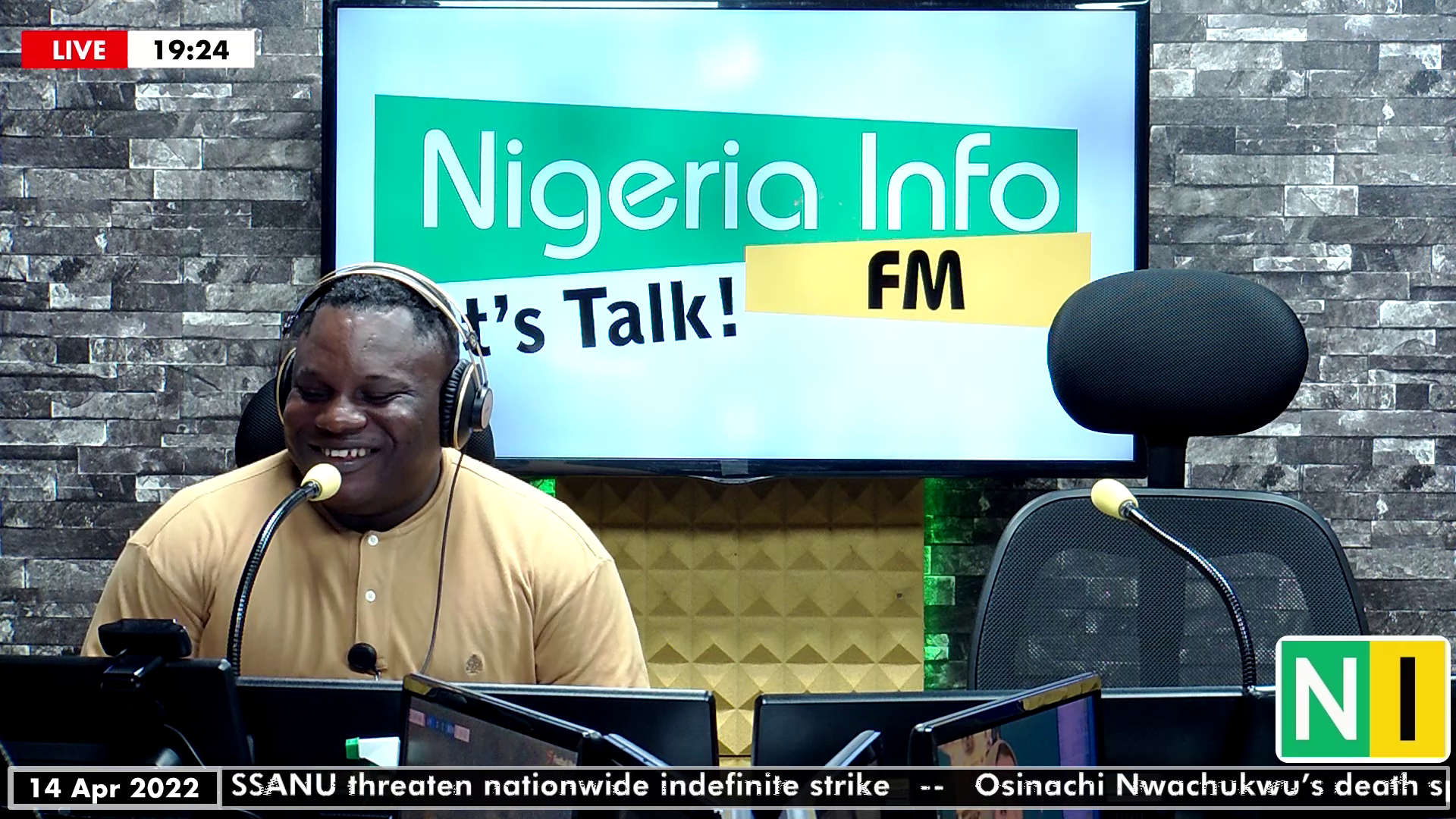 The UEFA Champions League has gotten to it’s final 4 stage, with Liverpool, Villarreal, Manchester City and Real Madrid set to battle it out for a place in the final.

Manchester City face Real Madrid while Liverpool slug it out with Villarreal with both ties taking place on the 26th and 27th of April respectively.

With a place in the final at stake, Sportscasters Chidozie Okoroji and Chuma Nnoli spoke on Football Frenzy on Nigeria Info 99.3 FM Lagos, sharing their opinion on which teams will make the final.

On the other tie between Manchester City and Real Madrid, Chuma says that is the game to look out for. He believes it won’t be an easy victory for City as people have made it seem. City struggled in the second half against Atletico and that is something that can give Real Madrid hope.

A caller, Friday, believes his club Liverpool would go through easily but fears that if Real Madrid make the final, they would win the competition.