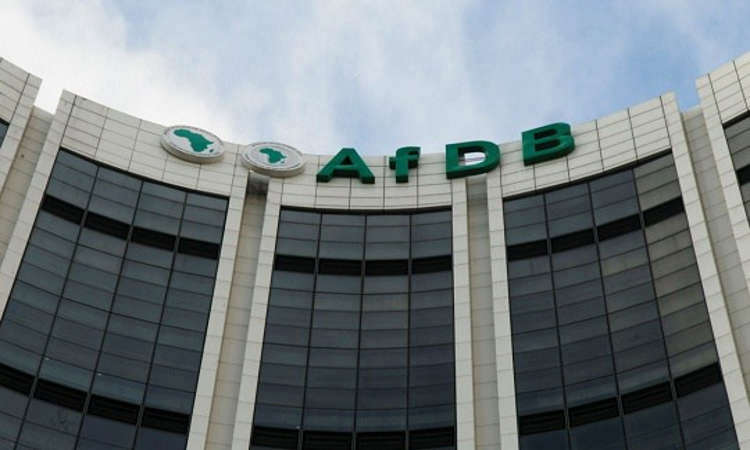 The Federal Government has obtained a 134-million-dollar loan from the Africa Development Bank to boost wheat production.

Minister of Agriculture and Rural Development, Dr Muhammad Mahmoud, said this in Abuja, while briefing State House correspondents on the implementation of the presidential mandate given to the ministry.

He explained that the aim was to save the country from acute scarcity of wheat, whose demand and price had risen because of the Russia-Ukraine war.

He said about 3.6 million indirect jobs had been created from the 2.4 billion dollars worth of externally-funded projects implemented by the Buhari administration.

He said 538 million dollars was approved for special agricultural processing zones to support inclusive and sustainable agricultural development in Nigeria.

According to him, another project worth 575 million dollars is being implemented to improve rural access and agricultural marketing in participating states.

He added that the government was also strengthening the financing institutional base for effective development, maintenance and management of rural road networks.

This is to enhance the incomes and food security of poor rural households engaged in the production, processing and marketing of rice and cassava.

Mahmoud said the project is currently being implemented in nine states including Niger, Benue, Ogun, Ebonyi, Taraba and Anambra, Nasarawa, Kogi and Enugu “to scale up the achievement recorded in the original VCDP states’’.

He said Agro-Climatic Resilience in Semi-Arid Landscapes Project, a  700-million-dollars project, is being implemented by three ministries; Environment, Agriculture, and Water Resources.

The 19 states in the northern part of the country and the FCT are the beneficiaries.

“The project’s objective is to mitigate and build the resilience of Nigerian farmers to climate change.

“More than one million degraded land will be restored within the six years project cycle,’’ the minister said.

Mahmoud said the government’s foresight in introducing measures to ward off the effects of COVID-19 and the Russia-Ukraine conflict had paid off.

He stressed that in spite of the challenges, which had slowed down the global economy, Nigeria is significantly not experiencing a food crisis.