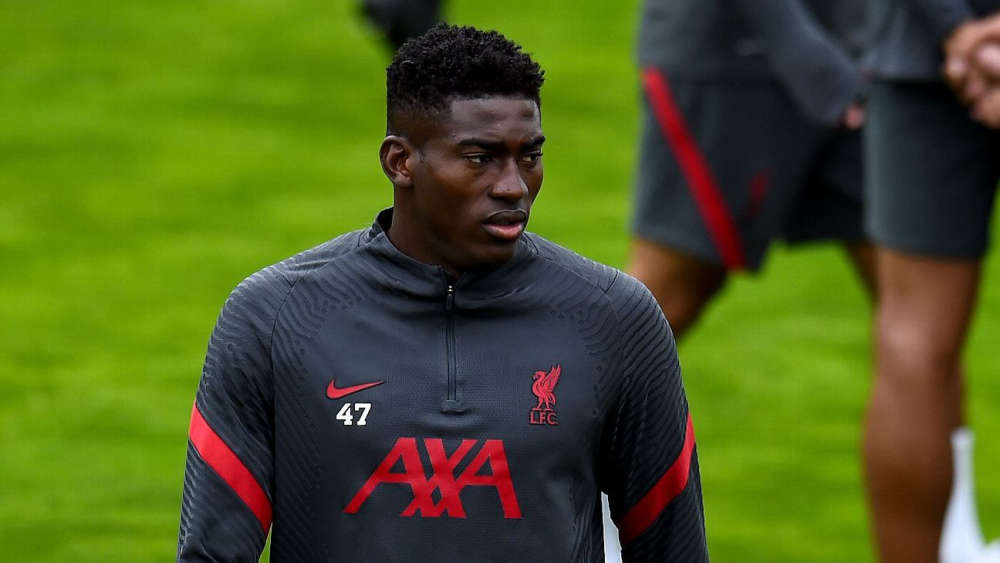 Awoniyi joined Liverpool back in August 2015

Nigeria’s Taiwo Awoniyi has opened up on his reason for leaving English side Liverpool permanently. He says “I want to finally have a home.”

The 23-year-old who was on loan at German club Union Berlin last season has joined for £6.5m having scored five goals in 22 games for the Bundesliga club.

Awoniyi joined Liverpool in August 2015 and has not featured for the club having only been granted a work permit to play in the UK in May.

He has been on loan at FSV Frankfurt, NEC Nijmegen, Royal Excel Mouscron, Gent, Mainz and Union Berlin since signing for the Reds.

While speaking to the media in an interview, the 2013 FIFA U17 World Cup winner said, “After lots of loan moves in previous years, I want to finally come and have a home.”

He added, “I owe so much to Union, so it makes me happy and proud to be back here. It’s fantastic to continue on the great path with the club. I will give everything to quickly pick up where I was before my injury.”

Meanwhile, managing director of professional football for Union Berlin Oliver Ruhnert said, “We got to know Taiwo last season and we became sure of his qualities. His robustness, his dedication and his unconditional willingness to learn and develop were the deciding factors for us to give everything to make this transfer happen.”

“We greatly appreciate the efforts of everyone involved to find a suitable solution,” he added.