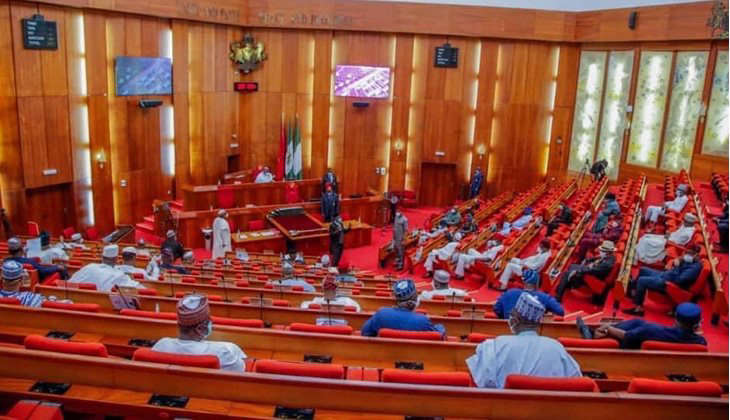 The Senate has included a provision in the Electoral Act Amendment Bill 2021 that allows Nigerian political parties to decide on the mode of primaries they want to hold.

The Upper Chamber amended clause 87 of the Electoral law to include the direct, indirect and consensus methods in the nomination of candidates by political parties

A statement by the Senate President’s special assistant, Dr. Ezrel Tabiowo, partly reads that the Clause 84(3) adds that “a political party that adopts the direct primaries procedure shall ensure that all aspirants are given equal opportunity of being voted for by members of the part.”

Furthermore, it states that Clause 84(4) further provides that “a political party that adopts the system of indirect primaries for the choice of its candidate shall adopt the procedure outlined below; (a) In the case of nominations to the position of Presidential candidate, a political party shall, (i) hold special conventions in each of the 36 states of the federation and FCT, where delegates shall vote for each of the aspirants at designated centers in each State Capital on specified dates.”

Recall that President Muhammadu Buhari, had cited his issues with direct primaries while withholding assent for the electoral act amendment bill.