Why Niger Delta Youths Have Continued Protests at NDDC Office 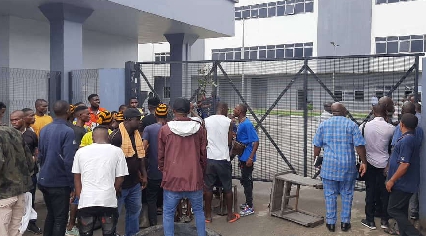 Leading the protest, Imeabe Saviour Oscar, the National President of South-South Youths Initiative, said a substantive NDDC board is yet to be constituted despite several calls for it to be done.

The National President told our correspondent that the protest will continue until the board is set up.

Oscar insisted that the protest will continue until President Buhari “constitutes the (NDDC) board.” 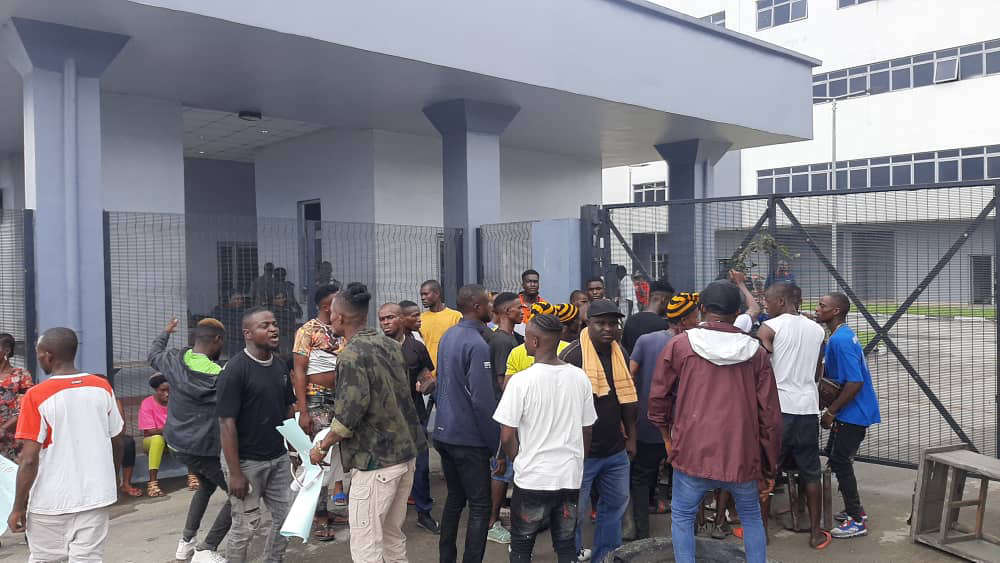 Since January last year, the NDDC has been without a board as President Buhari refused to inaugurate the members already screened by the Senate since November, 2019. 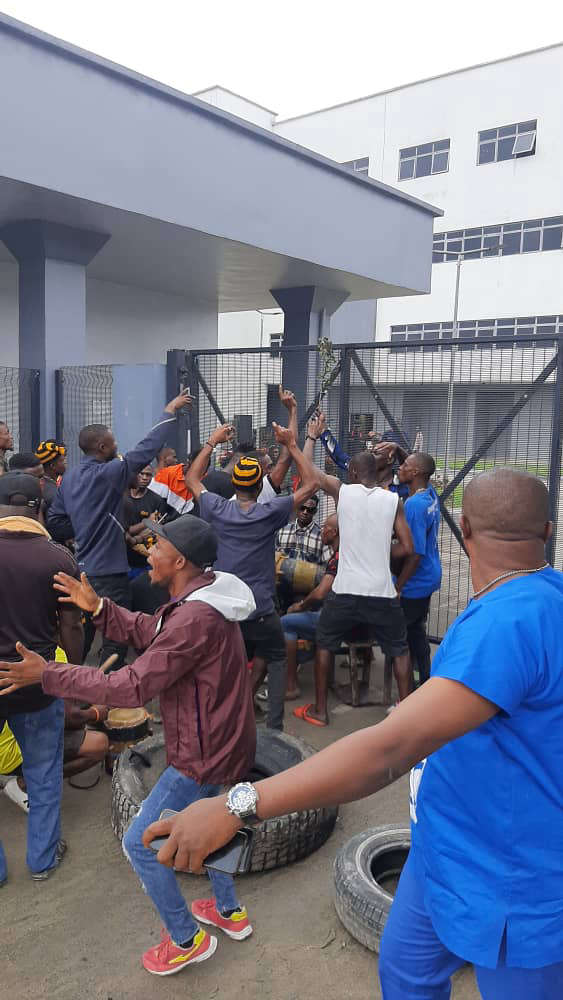 Minister of Niger Delta, Senator Godswill Akpabio, has repeatedly insisted that the board would be constituted as soon as the president reviews the NDDC Forensic Audit Report.

Early this month, Akpabio confirmed that the report was ready to be submitted to the president.