2023: Why "Everyone" Is Declaring For President –Jimi Disu 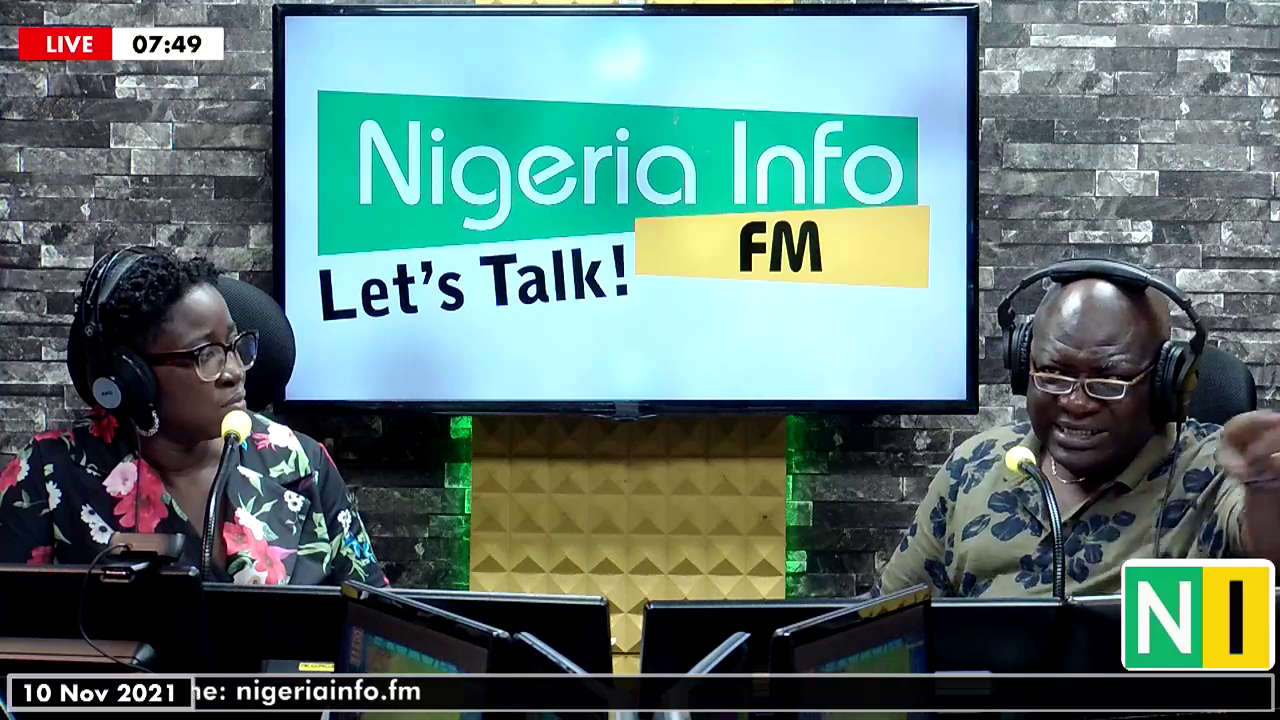 Public affairs analyst, Jimi Disu has proposed a theory that may explain the large number of presidential aspirants, especially in the ruling All Progressives Congress (APC).

This week, Ekiti State governor, Kayode Fayemi, Ogun State former governor, Senator Ibikunle Amosun, and Pastor Tunde Bakare, and at least two others joined the presidential race under the platform of the APC.

Mr. Disu believes the aspirants have no intention of becoming president and are only using the race as a bargaining chip for joining the next government.

However, the public affairs analyst, speaking to Wemimo Adewuni on Morning Crossfire, questioned how some aspirants could afford the N100 million nomination forms.

He proposed the setting up of an agency to inquire about the source of the funds.

Other contenders for the APC presidential ticket include a former President of the Senate, Ken Nnamani, State Minister of State for Education, Emeka Nwajiuba, Labour and Employment Minister, Chris Ngige, Imo State former governor, Rochas Okorocha, and the Governor Dave Umahi of Ebonyi State, all from the South East.

Vice President Yemi Osinbajo, and the National Leader of the APC, Bola Tinubu are aspirants from the South West.