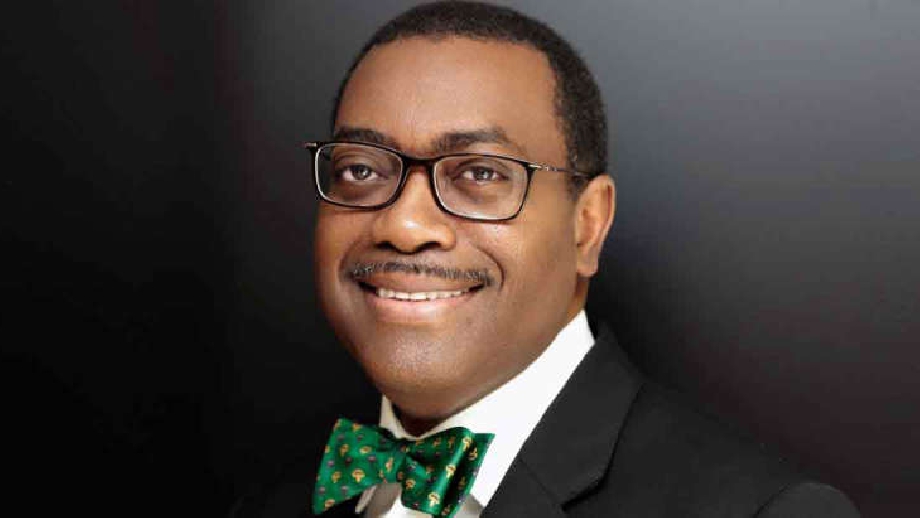 The President of the African Development Bank (AfDB), Akinwunmi Adesina will not be running for the president of Nigeria in the 2023 General Election.

Adesina released a statement on Tuesday, noting that his current responsibilities at the AfDB do not allow him to accept to be considered for the Nigerian presidency.

He however appreciated the groups that had been campaigning for him to run.

“I am very touched by all who have gone to great extent, with such huge sacrifices, of their own volition, to consider me worthy to be proposed for potential consideration.

“The coalition groups of youth, women, farmers, physically challenged and well-meaning Nigerians that have done this have expressed their genuine free will, political right, freedom of expression and association for my consideration, with the interest of Nigeria at heart,” the statement read.

“While I am deeply honored, humbled and grateful for all the incredible goodwill, kindness and confidence, my current responsibilities at this time do not allow me to accept to be considered,” it continued.

Mr. Adesina completed his statement by reminding his supporters that he remained committed to his work at the AfDB.

“I remain fully engaged and committed to the mission that Nigeria, Africa and all the non-African shareholders of the African Development Bank have given me for Africa’s development.

“I remain fully focused on the mission of supporting the accelerated development and economic integration of Africa,” he wrote.

Mr. Adesina is the latest in a growing list of persons who have withdrawn from the 2023 presidential race after forms have been bought for them.

On May 7, a coalition of 28 groups raised N100 million and bought the Nomination and Expression of Interest forms of the All Progressives Congress (APC) for Mr. Adesina.