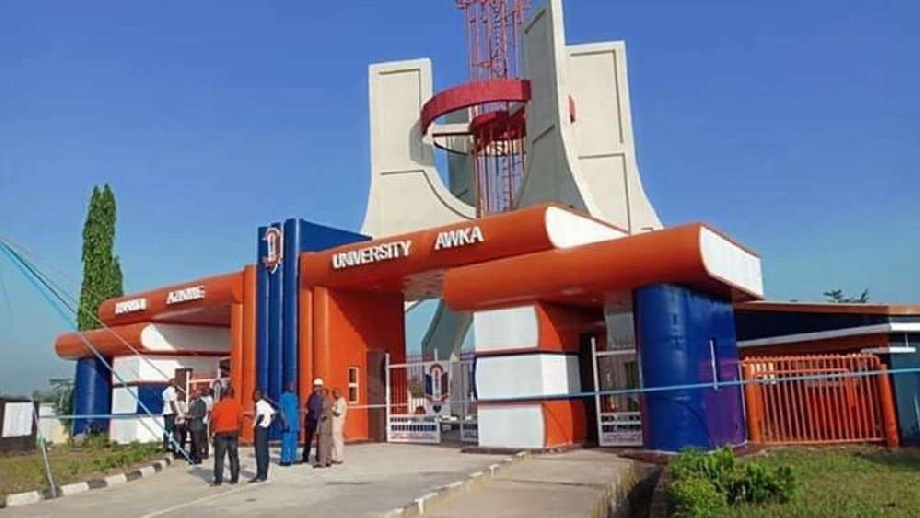 The Anambra State chapter of the National Association of Nigerian Students (NANS) on Thursday aligned with the call of its national leadership for the various chapters to prepare for ‘decisive’ action to prevail on the federal government to resolve the ASUU strike.

“We have been mandated to commence decisive actions across the country to tell the government that we are no longer taking this nonsense and that whatever step government must take to bring the lecturers back to the classrooms, must be done urgently,” the NANS Anambra president, Peter Onyenwife said.

“It is only in a nation where the government places no premium on the education of the young people that you see this kind of strike.”

He also commended the national leadership of NANS for the decision to ensure political campaigns do not take place.

“NANS has planned to set up a taskforce ahead of the commencement of the campaigns by the 28th of September, 2022, to ensure that no political campaign goes on to press home our demands,” he said.

“We are not just going to be stopping campaigns, we will also be targeting federal government agencies and parastatals as well as prominent persons involved to get the government to listen to the cries of the people. Enough is enough.

“Many students are now involved in crime and other social vices because they are idle and many may not even return to the schools after the strike ends.

“When you take the statistics of the crimes committed in the past few months and the involvement of youths in them, you will understand what we are talking about.

“No one is talking about the youths who have died of depression and frustration as a result of the scuttling of their plans for a better living and the government is not doing anything about it. We are tired.”

Onyenwife threatened that the 2020 EndSARS demonstrations may be child’s play compared to what is coming.

No Foreseeable End to ASUU Strike

The Academic Staff Union of Universities (ASUU) has been on strike since 14 February over the government’s inability to implement a 2009 agreement with the union.

ASUU now wants that agreement to be renegotiated.

Various meetings called since the beginning of the strike have failed, keeping the industrial action on for seven months.

On Wednesday, the National Industrial Court ordered ASUU to discontinue the strike until a case on the matter, brought before it by the government, is resolved.

Justice Polycarp Hamman, who was on vacation, also issued an order directing the Industrial Court president to reassign the case to a different judge.

The ruling was issued shortly after NANS threatened to disrupt political campaigns nationwide until public university students return to their classes.