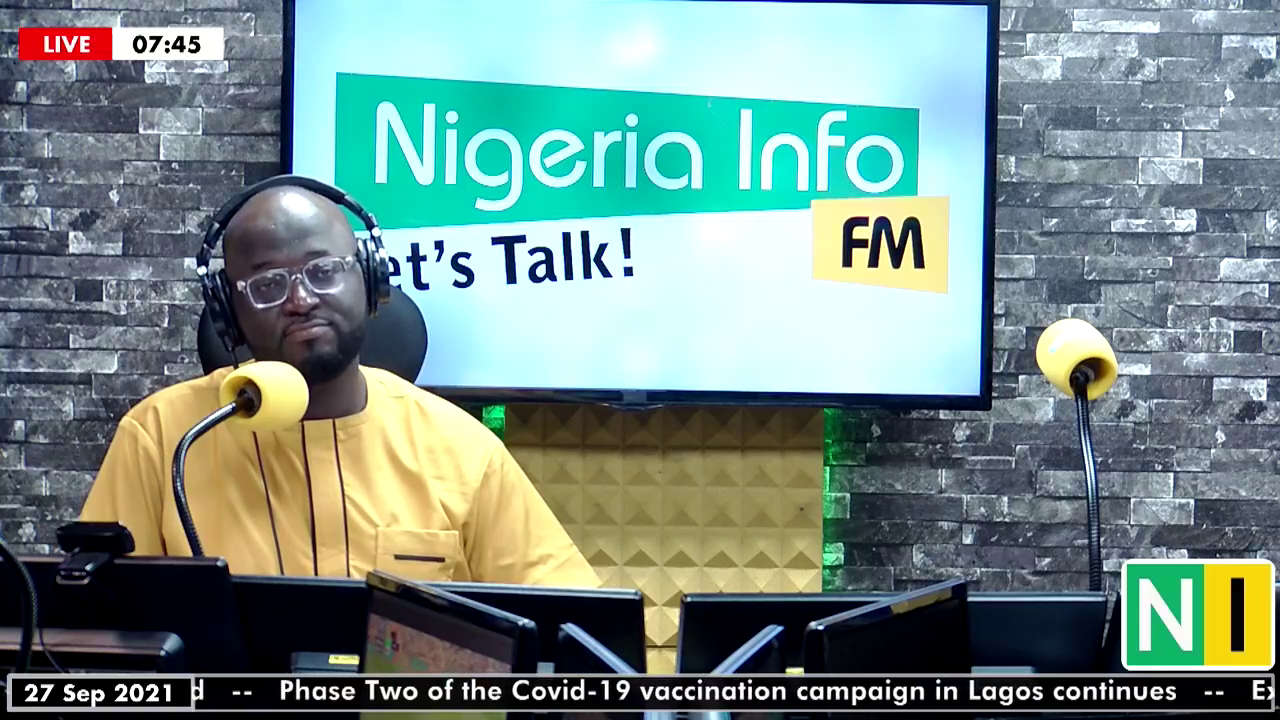 A statement from the former VP’s media team indicates that the formal declaration will take place on Wednesday, the 23rd of March, 2022 in Abuja.

A listener, Ak, who called into the show, said that Atiku’s six-time run for the presidency is a ploy to recoup all the money he has spent chasing the presidency since 1999.

In contrast, another caller, Kingson, does not understand why Atiku was getting flak for running again. He believes Atiku shouldn’t be scapegoated because other old politicians are also getting into the race.

You can watch full reactions below or full show here