Did NASS Approve FG's Purchase of Vehicles for Niger Republic? 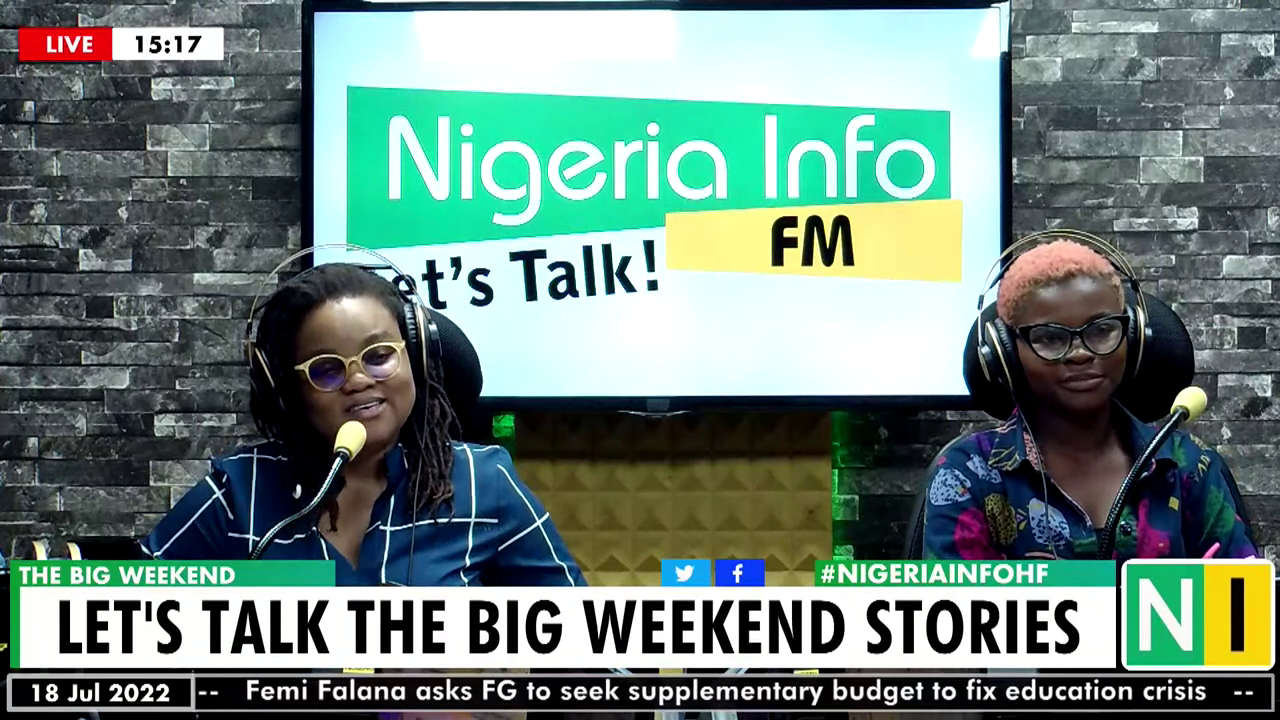 Going by the constitution, "if the president wants to spend N1 billion on SUVs for the government next door, he can only do it if the National Assembly specifically approves that expense in the budget."

This is the position of Hard Facts host, Sandra Ezkwessili.

She says the only exception to such spending is if the money came from the "security vote."

Ezekwesili noted that the most pertinent question Nigerians should be asking is if their lawmakers at the National Assembly gave such approval.

According to her, the federal government cannot claim to be fighting insecurity with a luxury Land Cruiser.

A cross-section of them stated that contrary to popular views, "the country is not broke. There is money here but we don't have the right people to control our resources."

Others questioned the rationale behind offering scarce resources to Niger Republic when the country is dealing with pressing issues that require funds.