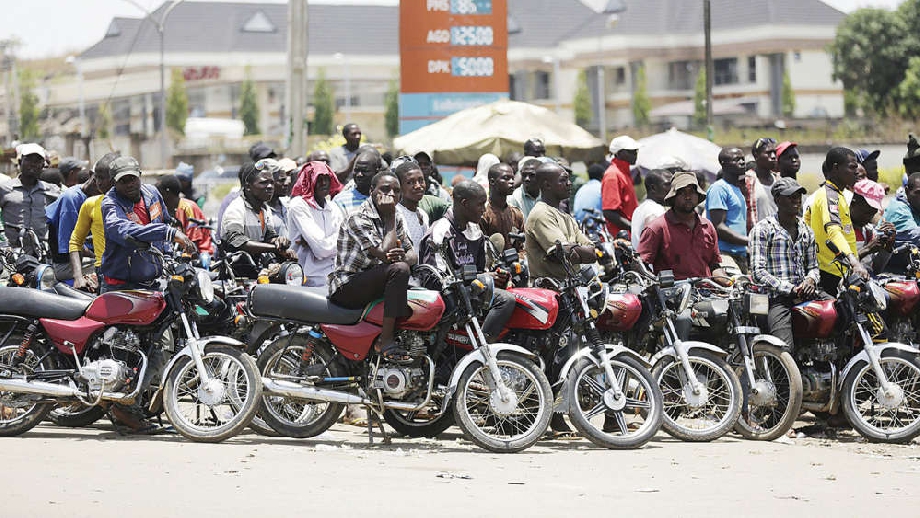 ​​​​​​​The Governor of Lagos State, Babajide Sanwo-Olu has announced a “total ban” on commercial motorcycle operations in six local governments of the state.

He also said commercial motorcyclists, commonly known as okada will be banned from operating on all the highways in Lagos State, beginning from 1 June. 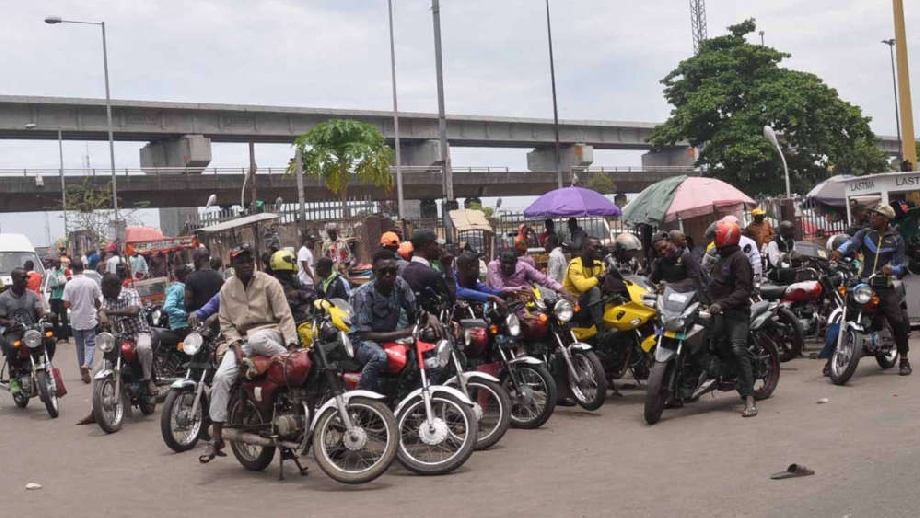 “A total ban on these (local governments) and all of the highways effective from the first of June. This is the phased banning that we’re going to be embarking on, so that others know that in a short while either they should get out or look for something else to do,” Governor Sanwo-Olu said, in a video posted on Twitter by his Senior Special Assistant on New Media, Jubril Gawat.

The announcement was made during a meeting at the Lagos House, Ikeja, with Divisional Police Officers and Police Area Commanders across Lagos State.

The governor also disclosed that proper notices will be published so that okada riders would be aware.

“And so, we’re giving the notice now, where you can begin to do your strategy, from the first of June, you need to warn all of the okada to be completely off these major roads,” he said.

Anger Over Killing of Sound Engineer

The recent crackdown on okada riders was triggered by the lynching of a sound engineer on Thursday, 12 May by okada riders.

David Imoh was stripped, beaten, and set ablaze by the motorcyclists in the Lekki area of Lagos State, which is under Eti-Osa Local Government. 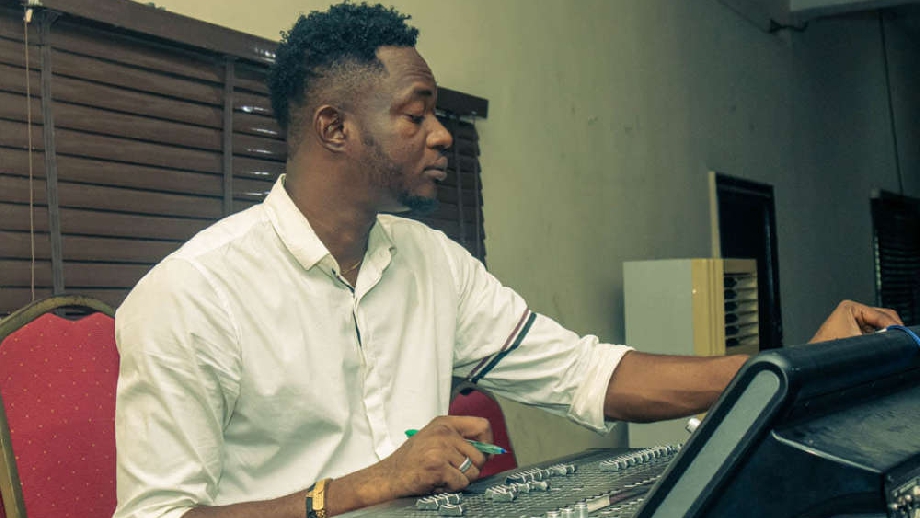 His lynching followed an alleged disagreement over N100.

Two other colleagues of David were also reportedly beaten and are being treated at an undisclosed hospital.

On Monday, the Lagos State Police Taskforce seized 123 motorcycles in Eti-Osa and arrested about a dozen riders.