Why We Can Play for Super Eagles - Kuje Prisoners 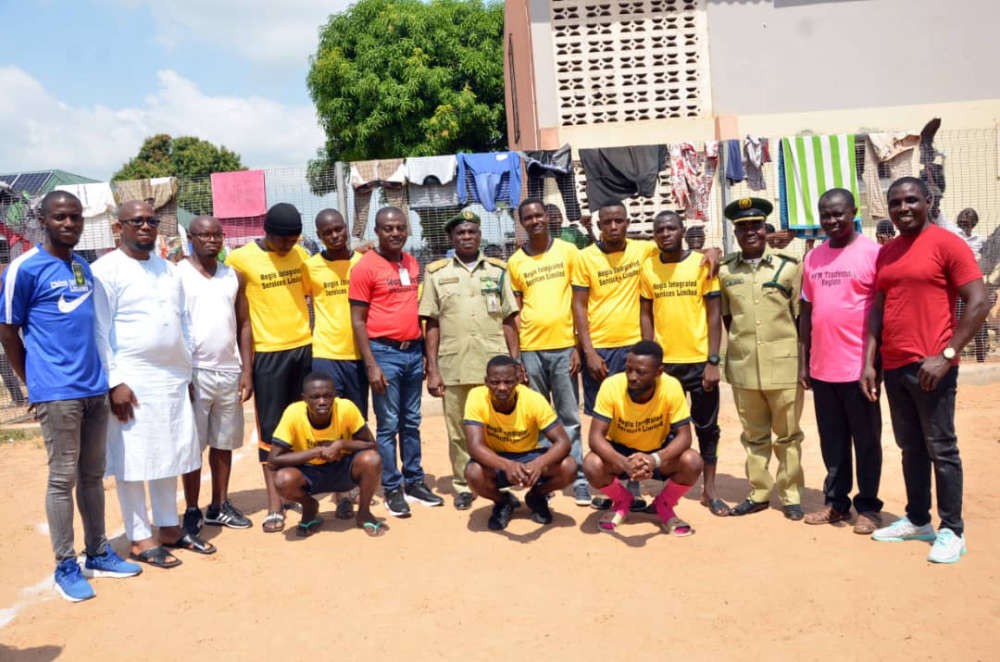 If ever Super Eagles coach, Gernot Rohr is looking for replacements for some of his aging stars, then the Kuje Correctional Centre in Abuja might just be a great breeding ground for him.

And this is the belief of some of the prisoners at the centre who say there is an abundance of talented football players good enough to help Super Eagles become a better team.

Eric Chijo, is an inmate who doubles as the head coach at the center. 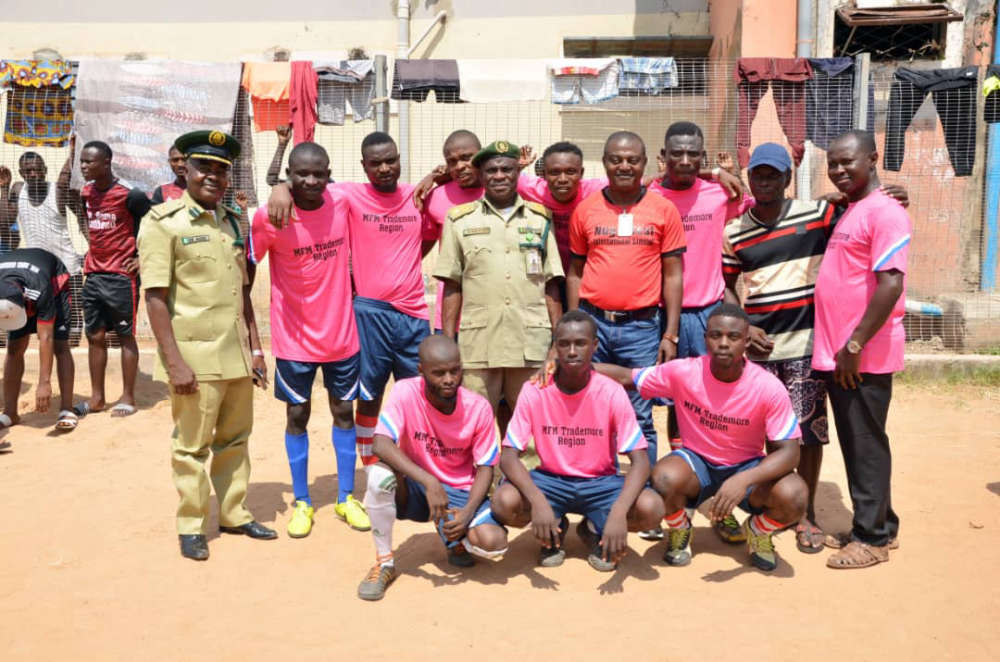 He told Nigeria Info that some of his players are good enough to even play for top European clubs.

“We train every day, in the morning, from 9am to 11am, for two hours,” Chijo revealed after the Kuje Correctional Centre End of the Year Football Competition.

“There are a lot of talented players here and I know that with this tournament and the help of Pastor Hilary and others, many talents will be discovered; talents that can play for Nigeria’s Super Eagles and even abroad.”

The light-skinned coach, who is serving his seventh year as a convict, oversees the football training and organization of the inmates.

He expressed great optimism that the competition organized by the prison authorities would help change many lives, as a lot of talents would be discovered.

“This sport week is going to change a lot of lives. It would bring peace and calm in the yard," Chijo insists.

At least 50 inmates took part in the competition organized by the Comptroller of the Kuje Correctional Center, Dr. Abdulrahman Maiyaki, with the support of Nuga 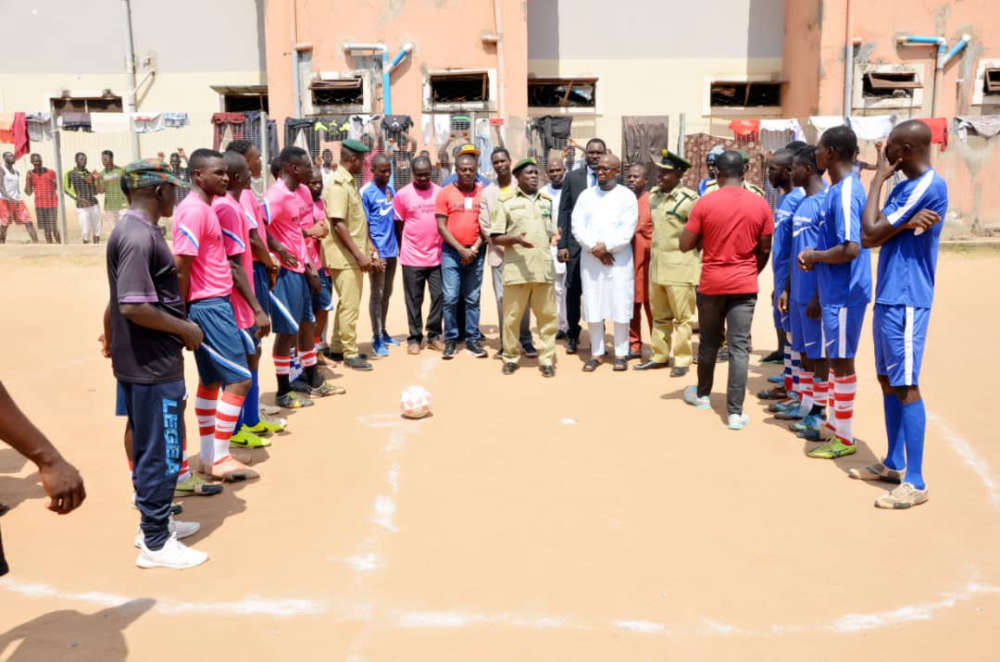