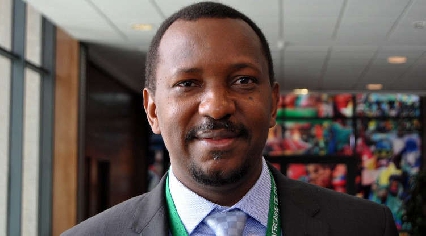 The Nigeria Professional Football League (NPFL) got underway over the weekend with much fanfare across most of the centres.

2016 Champions Rangers International started in fantastic fashion with a hard-fought win over Katsina United away from home.

Elsewhere, Champions Akwa United thrashed title rivals Kano Pillars 3 – 0 at the Godswill Akpabio Stadium while Enyimba put their continental woes behind them with a 2-1 win over state rivals, Abia Warriors. 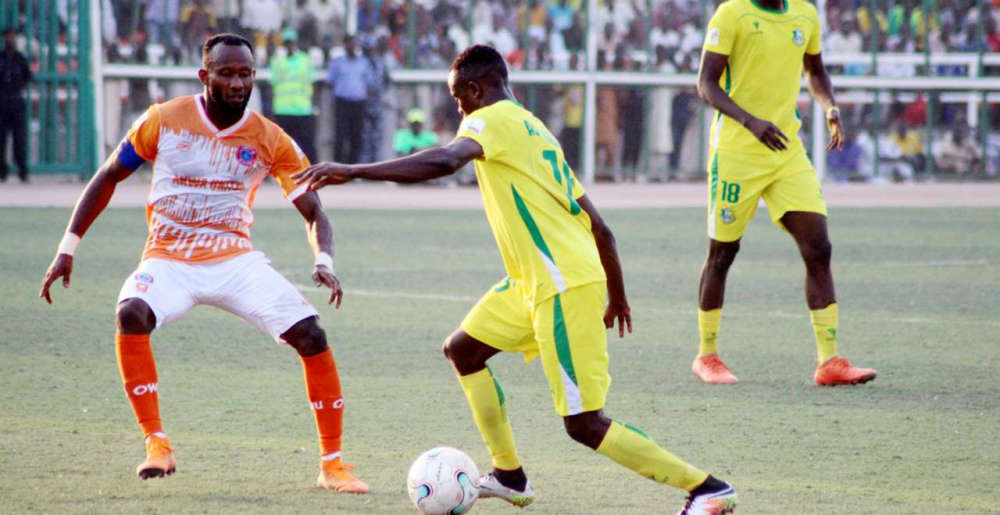 But away from the pitch, Chairman of the League Management Company (LMC), Mallam Shehu Dikko is appealing for patience.

He says more exportation of players is the solution for league to attain greater heights.

Dikko made this assertion at a recent symposium of the Abuja branch of Sports Writers Association of Nigeria (SWAN), held inside the press center of the Moshood Abiola Stadium, Abuja.

Shehu Dikko says that the focus of the clubs should not solely be about “winning laurels” but producing more players for exportation to Europe. 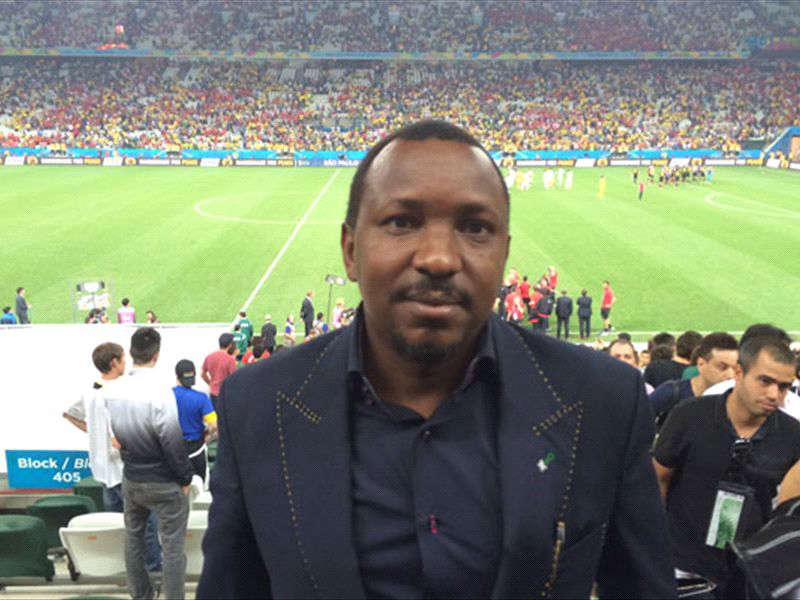 "It is not just about winning laurels playing tournaments and stuffs like that. No!

“What is the economic impact of football in this country? How many jobs are we creating? What is our contribution to the GDP at the end of the day?

"How many players are we shipping abroad every year?” Dikko queried.

“As at last week we were doing a research with a very big firm that's trying to partner the league and they came with their analysis.

"In the mainstream Europe as at today, we have just over 300 players registered in the leagues.

"With the number of people, we have in Nigeria, we should be able to contribute at least 10% to 20% of the export of players globally.

"Because if you do that, our country will be better, they'll earn money and send it back home.

So, that's the vision we are working on. To make football an economy that employs the youth."

Shehu also revealed that the NPFL is worth 88 Billion Naira, which he thinks is still some way off the target.

"For the first, we have got experts to value the Nigeria league. Just recently, we were talking with some partners that are trying to come on board, they have to hire experts who value leagues all over the world, From the University of Sheffield.

“They came here took all the data from the clubs, their accounts taken from us, they sent to London and they came back to give us a value based on the account filed by the clubs, this is the value of the league.

He however called for patience, admitting that the league has fallen behind in standard.

"At the end of the day, what we crave for is that people should be patient with us.

“I know there are a lot of disappointment. People want things to happen quickly.

“They're judging us with what we have achieved before which are not happening now but, at least we know where we're going, it's just a matter of and everything will be fine."