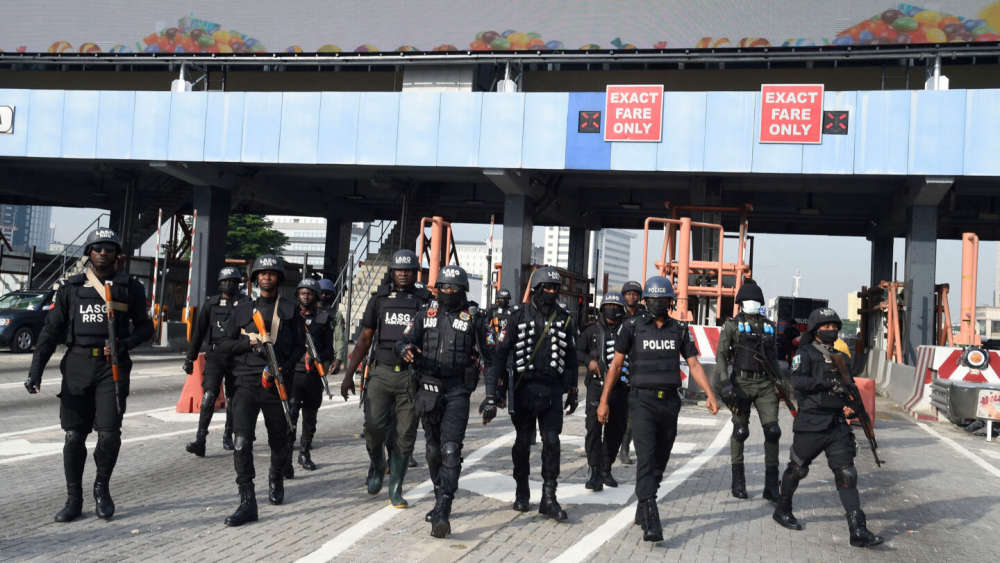 Hours after the Judicial Panel of Inquiry and Restitution on Lekki Toll Gate shooting Incident and cases of Police brutality and human rights violations submitted its report to the Lagos State Governor, Babajide Sanwo-Olu, a copy of the report has been leaked on social media.

As you may know, on October 19, 2020, the Lagos state government, set up a nine-man Judicial Panel of Inquiry to investigate cases of brutality and human rights violations perpetrated by operatives of the Nigerian Police Force and the dissolved Special Anti-Robbery Squad, SARS.

The leaked document, shared widely on social media, is generating lots of conversation online, with many discussing the findings of the Judicial Panel of Inquiry on the Lekki toll gate shooting. 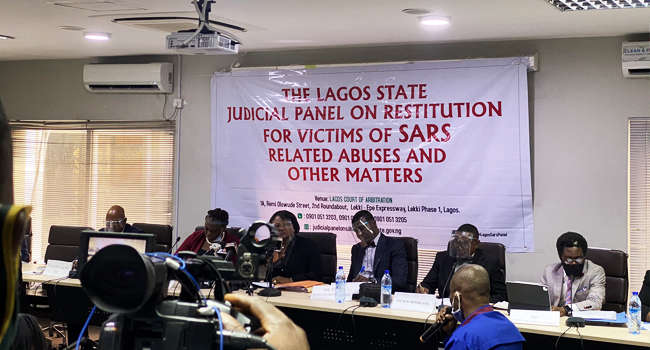 The leaked document in its findings, indicted the Lagos State Government, Nigeria Army and the Police for the roles they played that led to the Lekki Toll Gate shooting of October 20, 2020.

The leaked document further confirmed that people actually died at the Lekki toll gate on the night of October 20, 2020 and that the incident has been widely covered up. 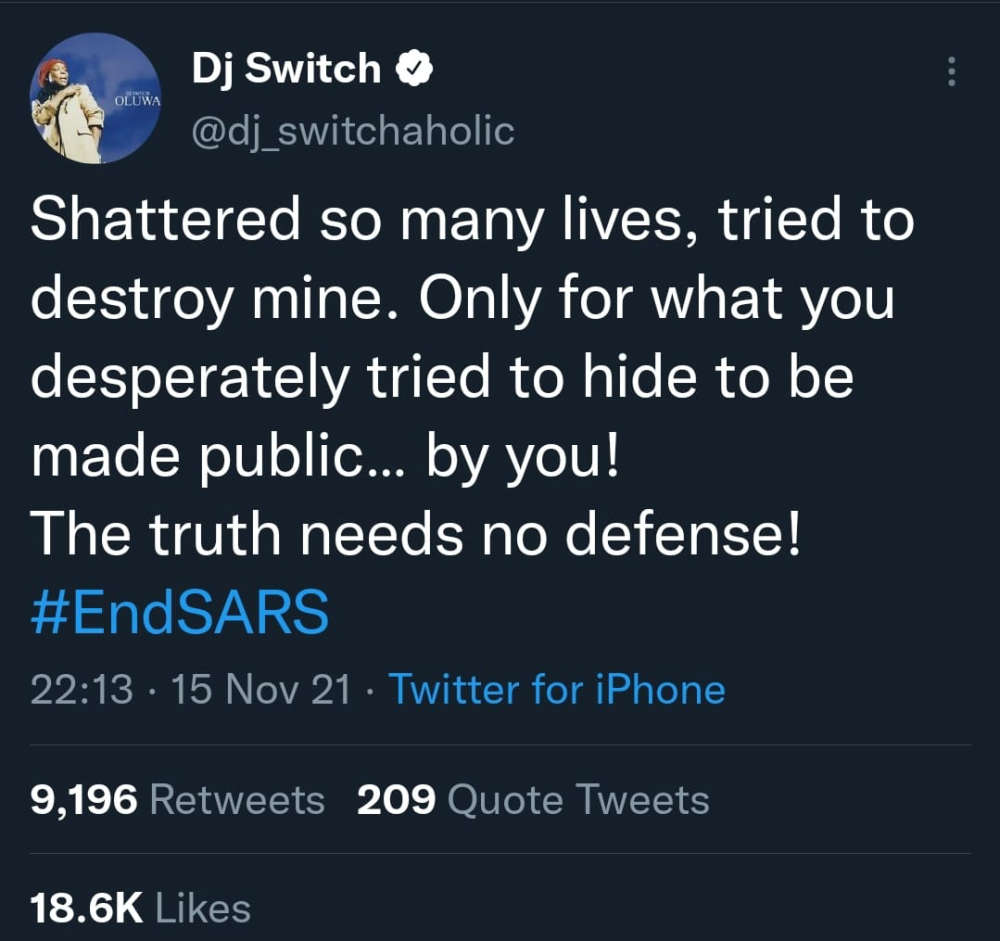 When contacted to authenticate the leaked report, youth representative at the Lagos State Judicial Panel of inquiry, Temitope Majekodunmi insists he cannot "Confirm the authenticity of the report although it bears the same colour as the one, we submitted to the governor.

“Errors have been spotted on the leaked report shared online but I know we scrutinized the last copy to ensure there were no errors, so I can’t say it is (leaked report) the final edit,” Majekodunmi told Nigeria Info. 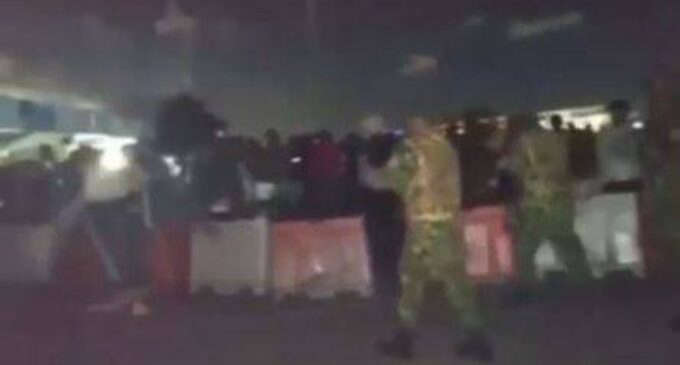 He added that “The information contained in the leaked copy is not far-fetched from what is in the original.”

Mr Majekodunmi, who was a strong youth activist before he was inaugurated in the panel, urged members of the public not to draw conclusions yet.

He advised them to exercise patience and allow the state government to officially release the report of the judicial panel, to prevent misconceptions.

“As much as we have a leaked report, I think it is also very responsible and necessary for the public to still wait on the state government which is the proper channel of publication. 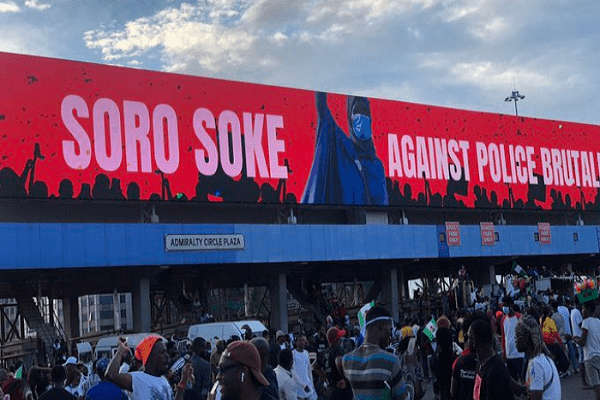 “Let’s wait on them to release the report, I have no reason to doubt the government, I am very confident that they are going to do what is necessary; until they prove otherwise before you see me wear my regalia again as an activist.” 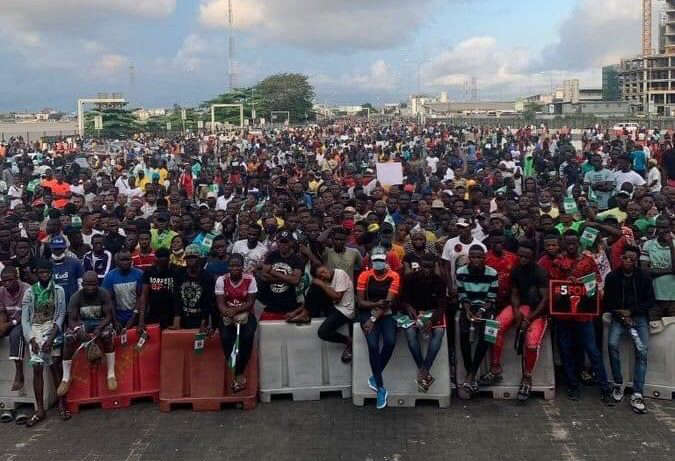 “Hearing was done in the open even when it came to very intricate and complex matters; submitting the report to Governor Babajide Sanwo-Olu is not tantamount to making the report public.

Oniga, who is also the secretary of the Human Rights Committee of the Nigeria Bar Association, calls on those responsible for the leak “to own up to it so we can trust what has been seen online. 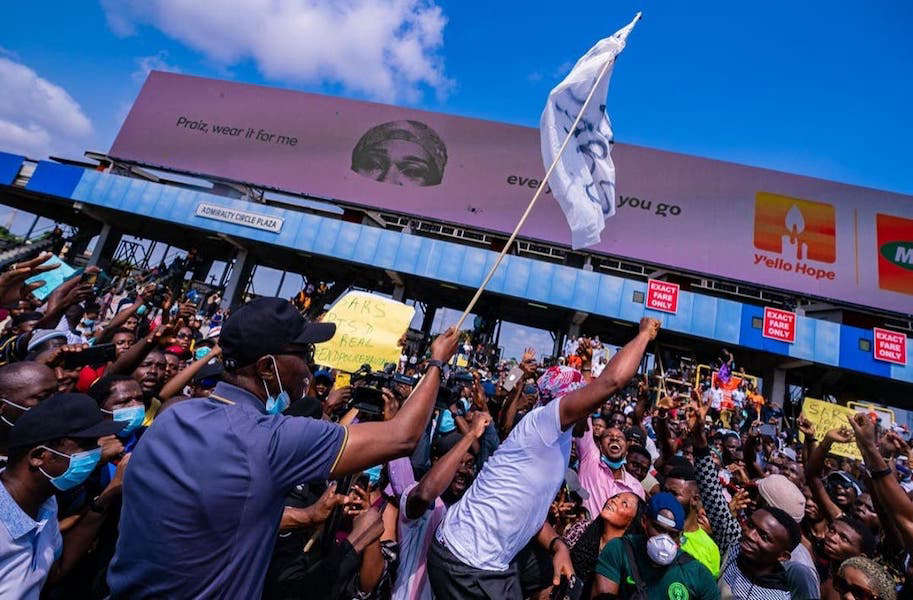 “There is no need hiding, they have not done anything wrong. They sat at the panel, they have a copy of the report, and I think they should grant press conferences.

“They have a right to differ with respect to the secrecy in which the report is being treated and to make it open and they won’t have committed any offence in that regard.”

However, while the judicial panel is yet to confirm the authenticity of the leaked report, END SARS activists have accepted the leaked document and its contents.

Counsel to #EndSARS protesters, Adesina Ogunlana told Nigeria Info that they are happy with the findings and recommendation contained in the leaked report. 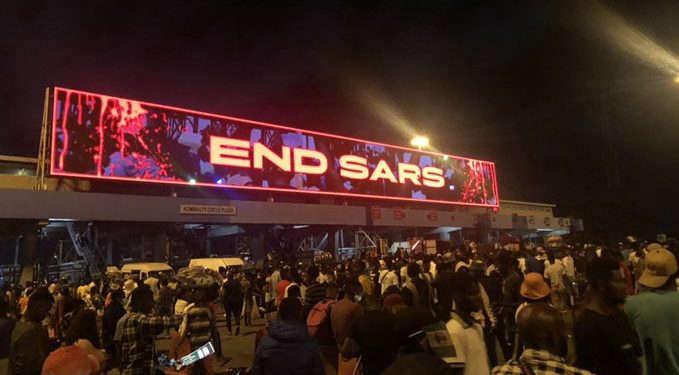 He commended members of the judicial panel for their bravery in executing the task entrusted to them.

“I react with joy, I react with profound satisfaction, and I must say I’m deeply impressed by this panel.

“That report is a reflection of not just hard work but integrity and courage.

“I mean a panel was set up by Lagos State government and the panel went ahead to do its work properly and found the body that set it up guilty.

“This is not Nigerian style, it is unusual!

“I must thank this judicial panel for doing that.”

On Monday, Governor Sanwo-Olu constituted a four-member committee led by the Attorney-General and Commissioner for Justice, Moyosore Onigbanjo, to produce a white paper within the next two weeks on the Report and recommendations of the judicial panel of inquiry.

The governor said the White Paper will be considered by the Lagos State Executive Council, and pledged that the report and recommendations will be made public and will be submitted to the National Economic Council Meeting in Abuja.