How I Punished My Husband's Four Side-Chicks 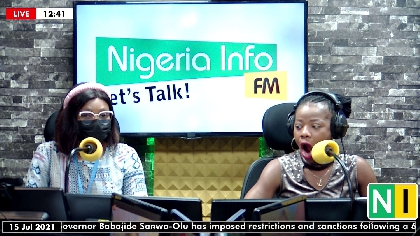 Hell hath no fury as a woman scorned. That is what comes to mind as this anonymous caller narrates to Joyce how she punished her husband after she discovers he was cheating on her with not one but four side-chicks.

Here's how it all went down. First, she asks if he is cheating and of course he denies it. (Men are ...😒)

Then she uncovers all of his side-chicks one by one after he falls ill and can't use his phone. ()

Next, she confronts him with undeniable evidence; phone numbers, email trails, Instagram handles and bank transactions details; (fear woman oh, FBI sef no do pass this one 🕵️‍♂️👮‍♀️)

Then she invites each side chick over while pretending to be her husband and puts them to work when they arrive (I never experred it 😂) and she records the whole thing on video.

What do you say to the madam who pulled off this ultimate revenge? Please book me a front-row seat in your masterclass, I need to teach someone a lesson they will never forget. 🙄