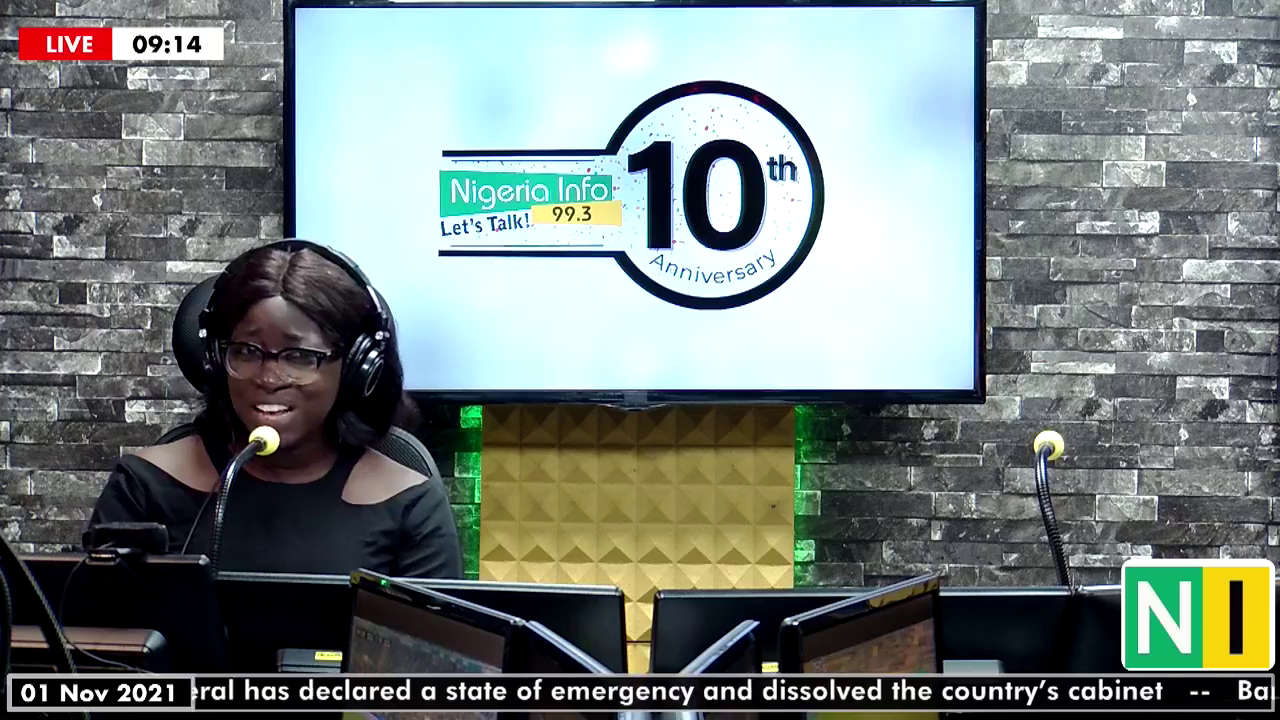 Speaking to Wemimo Adewuni on Morning Crossfire on Monday, Madukaife described the move as illegal.

He said the State Chairman had no power to unilaterally sack him as “in APC, a campaign organization cannot sack a party official."

"The state executive committee has not met since the elections so what was held was illegal,” he added.

Madukaife also says he will hand over his position when the State congress holds; not before.

Recall that the state chairman of the party, Basil Ejidike had at a press conference in Awka, the Anambra capital on Sunday, announced the sack of Madukaife for alleged anti-party activities.

These activities, according to Ejidike, include congratulating the All Progressives Grand Alliance governor-elect, Prof Chukwuma Soludo.