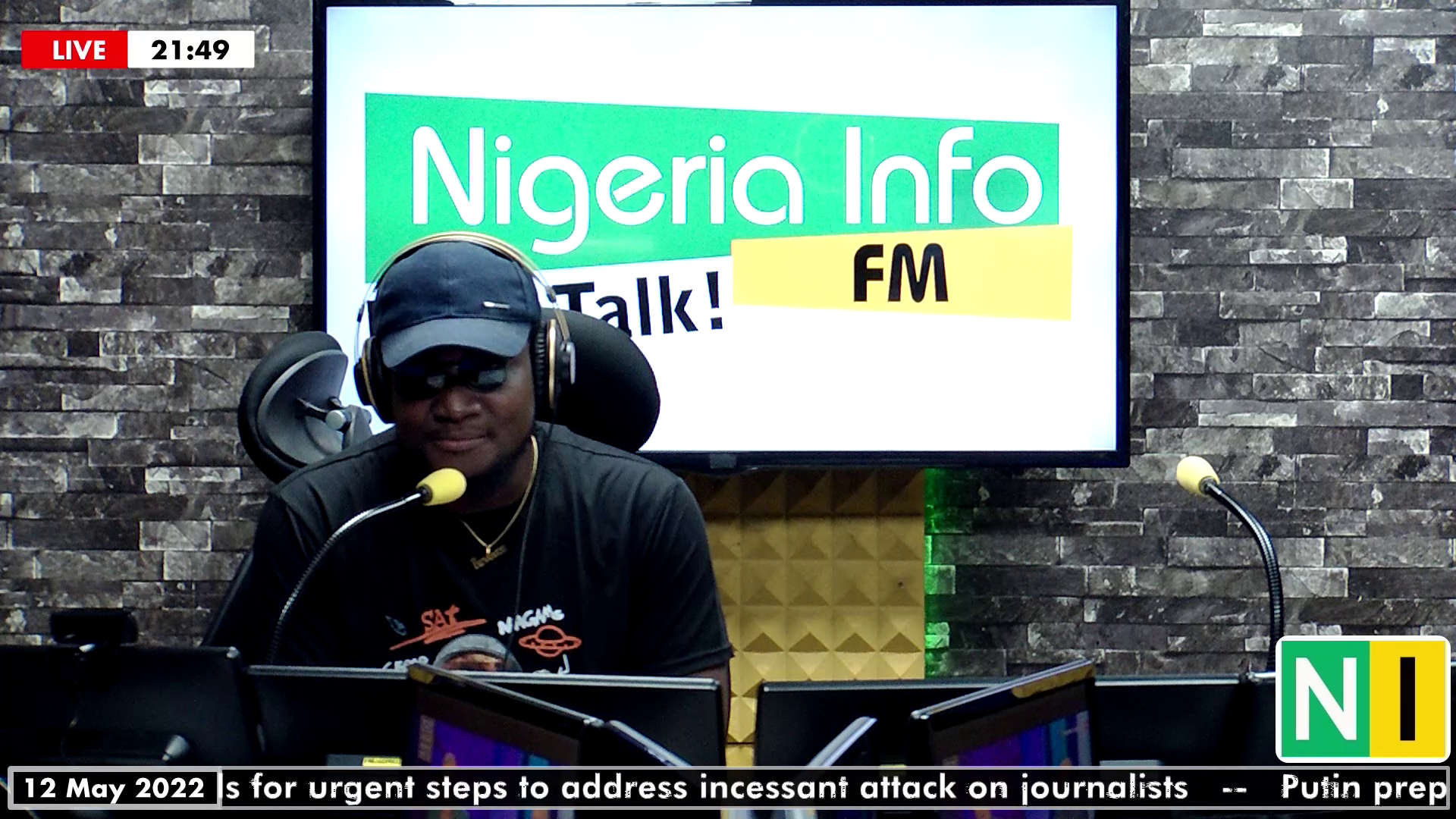 The race for 4th place took another twist on Thursday night as Tottenham defeated Arsenal with relative comfort, reducing the deficit to 1 point in the race for a Champions League spot.

Spurs took the lead in the 22nd minute through a Harry Kane penalty after Heung-min Son was fouled by Cedric Soares.

Things took a wrong turn for the Gunners as Rob Holding was sent off in the 33rd minute for for a second yellow after elbowing Heung-min Son.

It then went from bad to worse as Harry Kane struck again 4 minutes later before Son ensured the game was beyond doubt two minutes into the second half, scoring his 21st league goal of the season.

With two games left in the season and one point now separating the two sides, Sportcasters Ohagwu Emeka, Anthony Dimwaka and Adaeze Michael speaking on Football Frenzy on 99.3 Nigeria Info FM discussed the way forward for the Gunners.

Emeka believes that despite this defeat, Champions League qualification it is still firmly within Arsenal’s reach but they have to be matured and win their final two games. If they can beat Chelsea and Manchester United, then these final games against Newcastle and Everton are winnable, he says.

Adaeze Michael on the other hand, believes Tottenham still have to win their final games even before hoping for an Arsenal slip up. Burnley and Norwich could be potential banana peels, she says, while adding that her gut feeling is that Arsenal will qualify for the Champions League.

Two callers called in to express concern for Arsenal citing their shortcomings in difficult situations.