UCL Round-Up: It Was a Night of Attacking Quality Across All Games -Adaeze 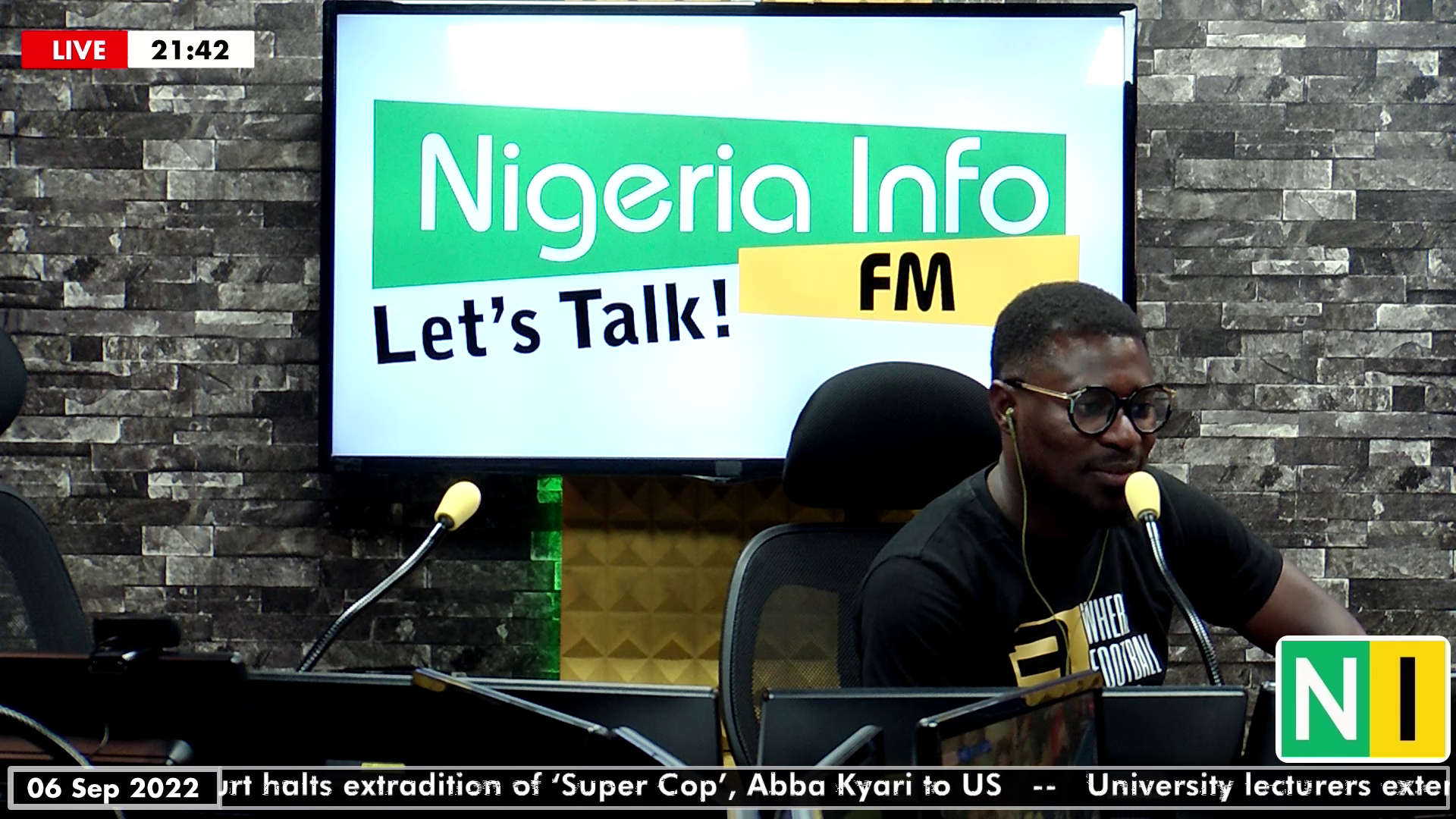 A first day filled with goals, thrills, and upsets saw English side Chelsea lose 1-0 to Croatian side Dinamo Zagreb in the early kickoff.

Borussia Dortmund defeated FC Copenhagen in the other early game.

More action was to come thereafter as heavyweights PSG and Juventus faced off in the night’s big game as the French champions emerged winners 2-1.

Chuma Nnoli and Adaeze Michael, speaking on Football Frenzy on 99.3 Nigeria Info, summed up all of the night’s action.

In her summary, Adaeze stated that all the games lived up to expectations.

We’ve seen a lot of attacking quality, finesse, swagger, sheer brilliance, and quality across all the matches, she said.

She had special praise for Luka Modric who was instrumental in Real Madrid’s victory against Celtic.

The Champions League continues on Wednesday as the likes of Bayern Munich, Barcelona, Liverpool, and Tottenham hope to start the competition with a win.