Zoning or Consensus? Callers react to the PDP's Presidential Dilemma 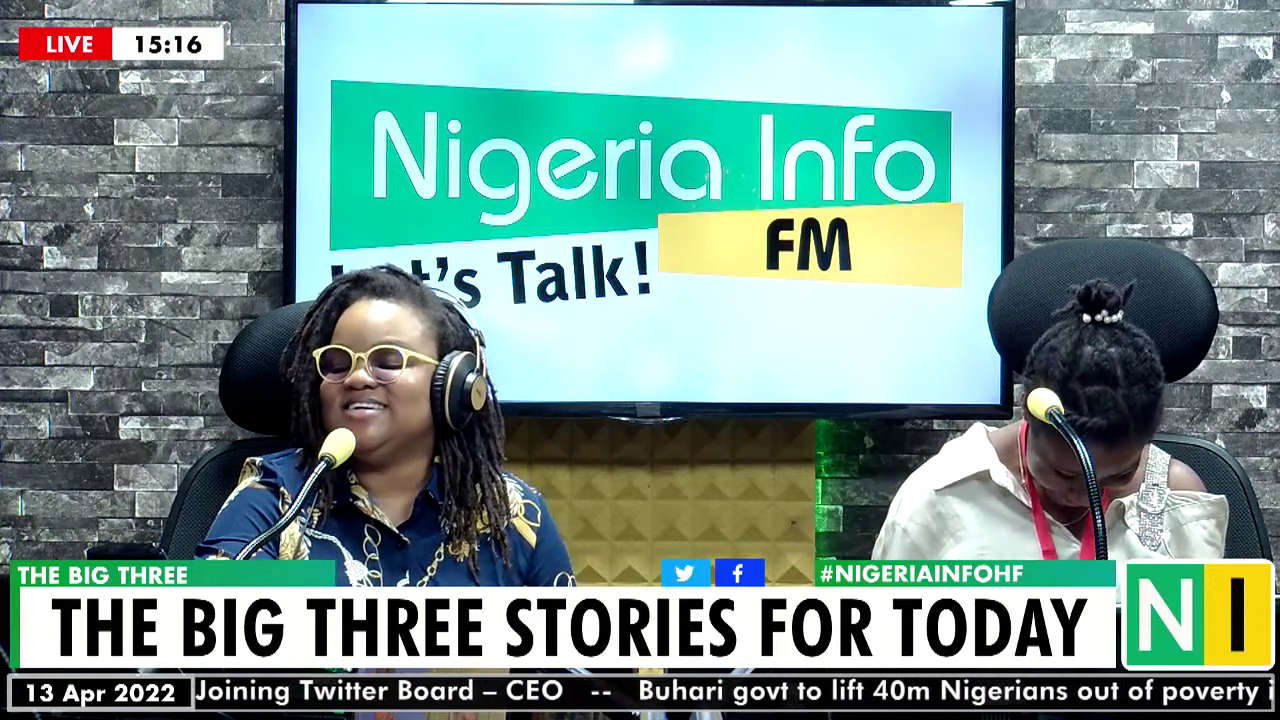 The zoning debate in the People’s Democratic Party (PDP) isn’t going away soon.

Some party members are advocating for the presidential ticket to be zoned to the South, others want an open contest in the primary, and yet there are those who are pushing for a consensus candidate.

This controversy was the subject of discussion among Hard Facts listeners on Wednesday.

Elvis, who called into the show, wants the party to focus on selecting a candidate who is marketable across the country.

In contrast, another caller, Malik, wants the PDP to continue its policy of zoning between Northern and Southern Nigeria.

According to him, this will ensure equal representation for all regions of the country.